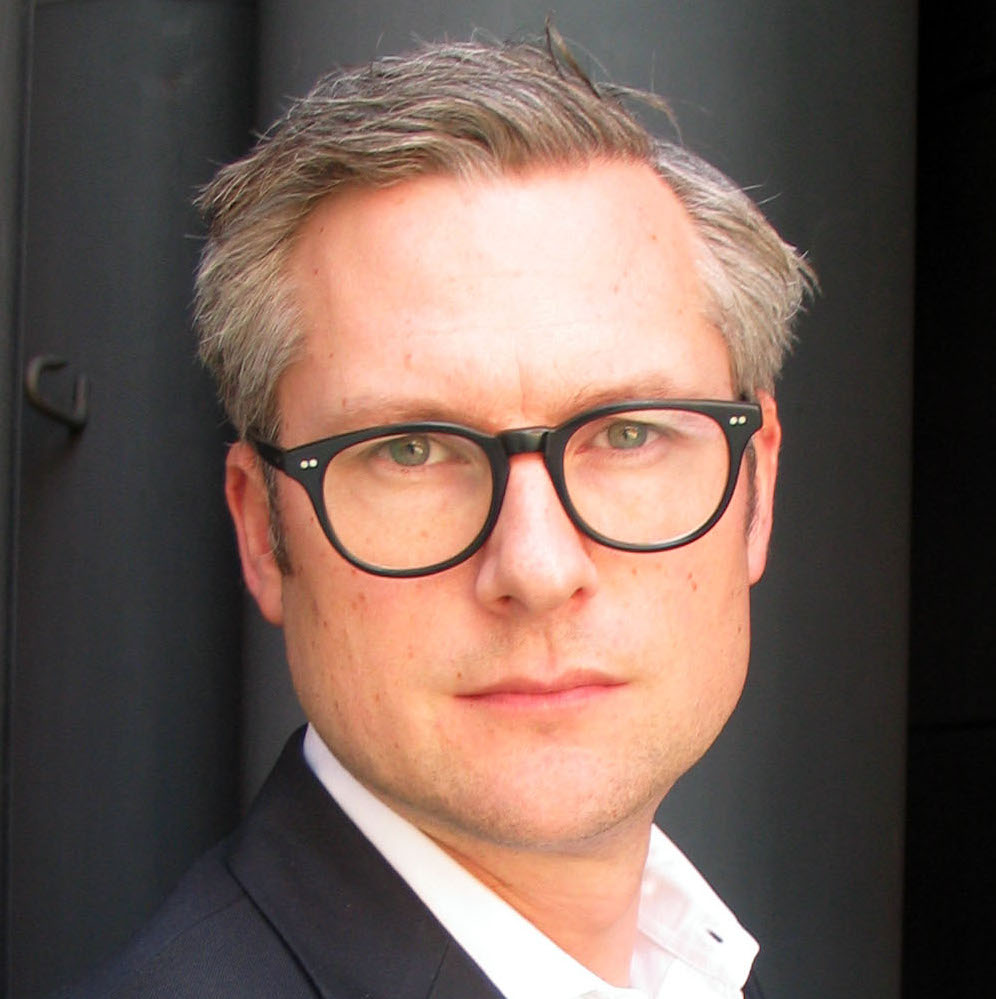 Dom oversees a broad range of young-skewing content across both C4 and E4. Dom’s commissions include ‘Hunted’, ‘Lookalikes’ and the upcoming competition format ‘Masters of Lego’. Dom and his team also commission E4’s most successful non-scripted shows including ‘Tattoo Fixers’, ‘Celebs Go Dating’, ‘Stage School’ and BAFTA-winning ‘Made In Chelsea’.