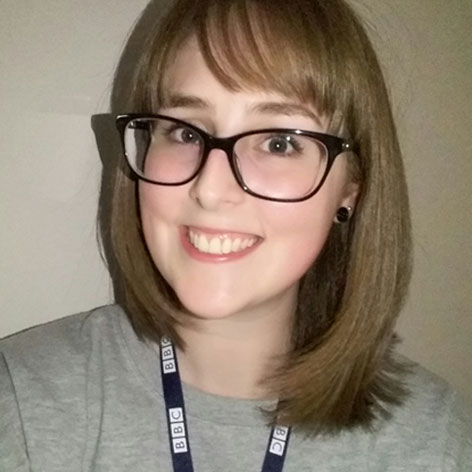 As Development Assistant, Desiree manages all project submissions for the CBeebies and CBBC channels. In the past two years, Desiree has also helped set-up and co-ordinate the CBBC and BBC Worldwide industry competition Anim8 and the CBBC student animation initiative Scream Street Bites. In 2016 she scripted the CBeebies version of BBC 2’s documentary, ‘Snowbabies’.