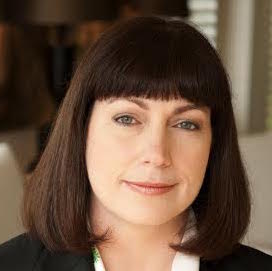 Deirdre Brennan joined Corus Entertainment in March 2016 as VP Content, Corus Kids, overseeing the Corus Kids portfolio in Canada, including YTV, Treehouse, Nickelodeon, TELETOON, Cartoon Network, Disney Channel, Disney Junior and Disney XD. She leads the original programming, acquisitions and scheduling teams and will be responsible for the Corus Kids slate of programming.  From 2013, Deirdre was Head of Children’s Television with the Australian Broadcasting Corporation, responsible for programming, acquisition and commissioning across Australia’s most successful children’s services – ABC KIDS, ABC3, iview and online.