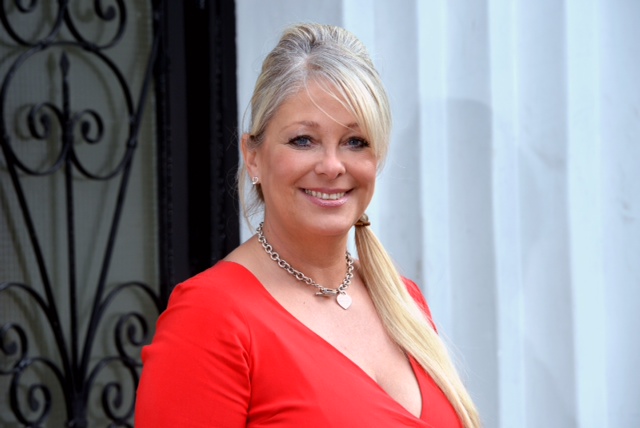 Dawn McCarthy-Simpson is responsible for the strategic business and policy development for Pact, including markets and business development.  Dawn has had a varied media career, which started with five years in the world of commercial radio. She was head-hunted to launch Yorkshire’s first local terrestrial TV channel, where she remained for a further two years as Managing Director. Dawn then went on to be involved with the launch of a national digital channel, Propeller TV. In her final year she successfully launched the Propeller channel into a further seven European countries. She also produced and directed a daily entertainment programme.  Amongst her other roles, Dawn is responsible for the UK Indie Pavilion at MIPTV and MIPCOM, in Cannes, which hosts over 100 independent producers each year.

Industry experts and representatives of the key markets for kids’ content will share their experiences of attending and organising these markets; their key features and the value in attending – and maybe even some hints on etiquette once you’re there!