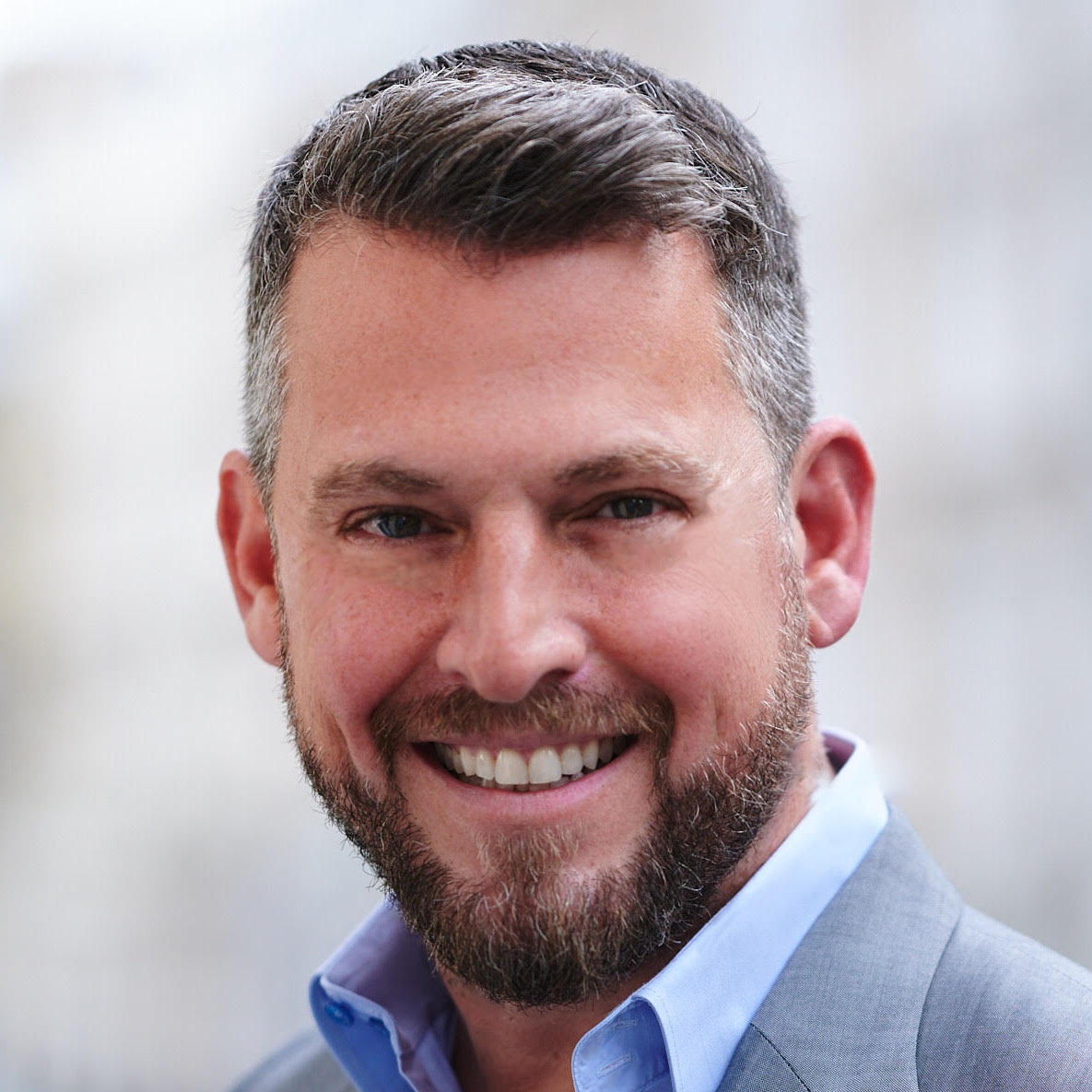 David Levine serves as the Chief Content Officer for Moonbug Entertainment. He leads Moonbug’s creative and production teams to produce world-class content for pre-schoolers and kids across the globe. David leads Moonbug’s IP expansion by taking properties like ‘CoComelon’ and ‘Blippi’ to new formats, markets and platforms to support the company’s continued growth. Leading teams in LA and London, David works with producers, creators and artists to build resonant properties which incorporate diverse representation on-screen and off-screen.

David most recently served over 16 years at Disney Channels across a variety of programming and content strategy roles, as well as serving as a recognised leader in diversity and inclusion initiatives. His most recent role was as Vice President, Kids Programming, Disney Channels Europe and Africa/UK & Ireland, responsible for all strategic and operational aspects of Kids Programming across Disney Channels Europe and Africa, including the development of the linear and multi-platform/OTT programming strategy. He was responsible for determining the direction of original production and overseeing the development and production slates of originally produced content, acquisitions and co-productions. As an integral member of the senior management team that built the Disney Channel brand, Levine is credited with leading programmers around the world with a philosophy, approach and processes that helped foster an environment of shared success.

While based in Disney’s Burbank headquarters for nine years, he aligned strategic programming priorities with production partners, including Marvel and Lucasfilm, and managed the launch of Disney-branded channels in multiple markets including the U.S., Canada, Israel, Russia, and Central and Eastern Europe.  He also led the programming strategies for Disney’s first-ever iTunes collection and designed and launched Disney Channel’s first-ever broadband video player, which was nominated for an Emmy Award.

David has spearheaded LGBTQ+ inclusive representation in Disney’s programming, with LGBTQ+ characters and themes in commissions such as ‘The Lodge’ and ‘Best Bugs Forever’.  He is the founding Executive Sponsor of Pride UK&I, Disney’s first international business resource group for LGBTQ+ and Ally employees, and led that group to organise its first events in London, Dublin and Munich, as well as “Magical Pride,” the first LGBT+ event at Disneyland Paris.  He was awarded the 2020 British LGBT Award for ‘Inspirational Leader,’ has been named among the UK’s OUTstanding/Financial Times Top 100 LGBT+ Executives, and was previously nominated by the British LGBT Awards as a ‘Diversity Hero.’ Prior to Disney, David served in various roles establishing billion dollar brands such as ‘Teletubbies’ for Ragdoll and itsy bitsy Entertainment, and worked in legal and licensing roles at Marvel Entertainment Group.