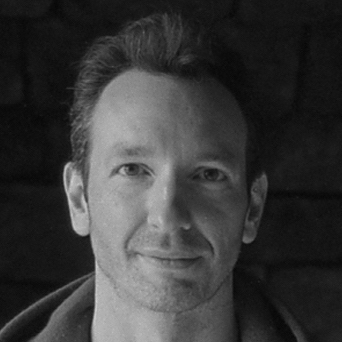 David is a freelance narrative designer and writer in many media, specialising in interactive stories. His projects have included major video games such as ‘Star Wars: Battlefront II’ and ‘Need for Speed: Heat’, but also more idiosyncratic offerings such as ‘Sherlock: The Network’ (starring Benedict Cumberbatch and Martin Freeman) and the forthcoming Wallace & Gromit title, ‘The Big Fix Up’, designed exclusively for mobile devices. He lives and works in London.

How to keep in work by writing across different children’s platforms – top advice for writers, from writers and people who hire them.