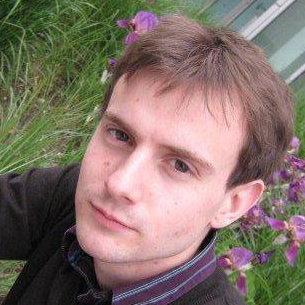 David Twyman is an individual with an infectious enthusiasm for developing and producing content for young people. He has been in Children’s media for 4 years and is currently based in the BBC Children’s scheduling team, where he works with many independent production companies and the BBC Children’s Indie Executive Producers. During his time in the department he has been a Researcher in CBeebies Presentation and CBBC Development. He is also a New Talent Scout for BBC Writersroom. David started his career as a trainee in BBC Blast and has also recently launched his own online web soap.

David Twyman produced the Career Development session for our student volunteers, which takes place before most people arrive, on Tuesday afternoon.  Our 80+ volunteers are taken through some tough love on starting out in the industry.  David also stepped in at the last minute to produce the much-loved Innovation Forum at…