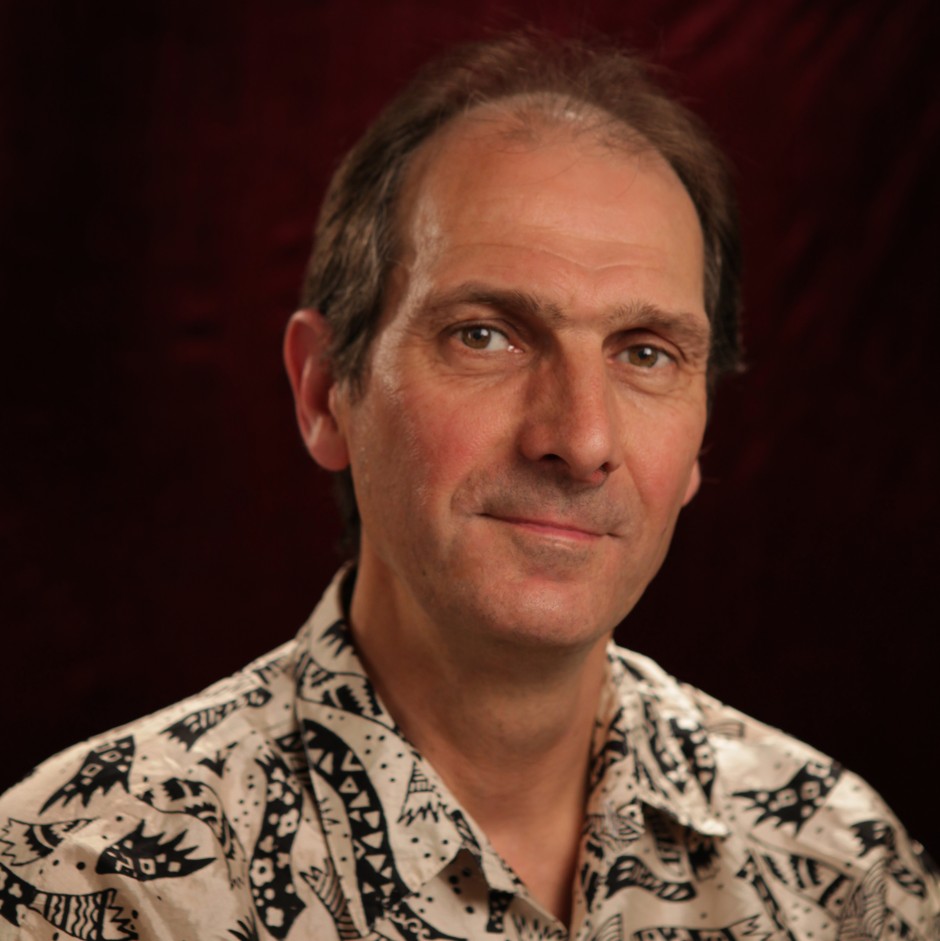 David Sproxton is the co-founder and Executive Chairman of Aardman.  Aardman’s first professional creation was the character ‘Morph’, which launches again this year. David has served as a producer, director or cinematographer on many of the animated projects at Aardman. The Company has won 4 Academy Awards®, affectionately known as the Oscars®.

David is chairman of Encounters Festivals (Bristol’s celebration of the Short film) and a board member of At-Bristol and the National Film & Television School.

In 2006, Aardman’s 30th year, David, together with Aardman’s co-founder, Peter Lord, celebrated being awarded the CBE in the Queen’s Birthday Honours list.