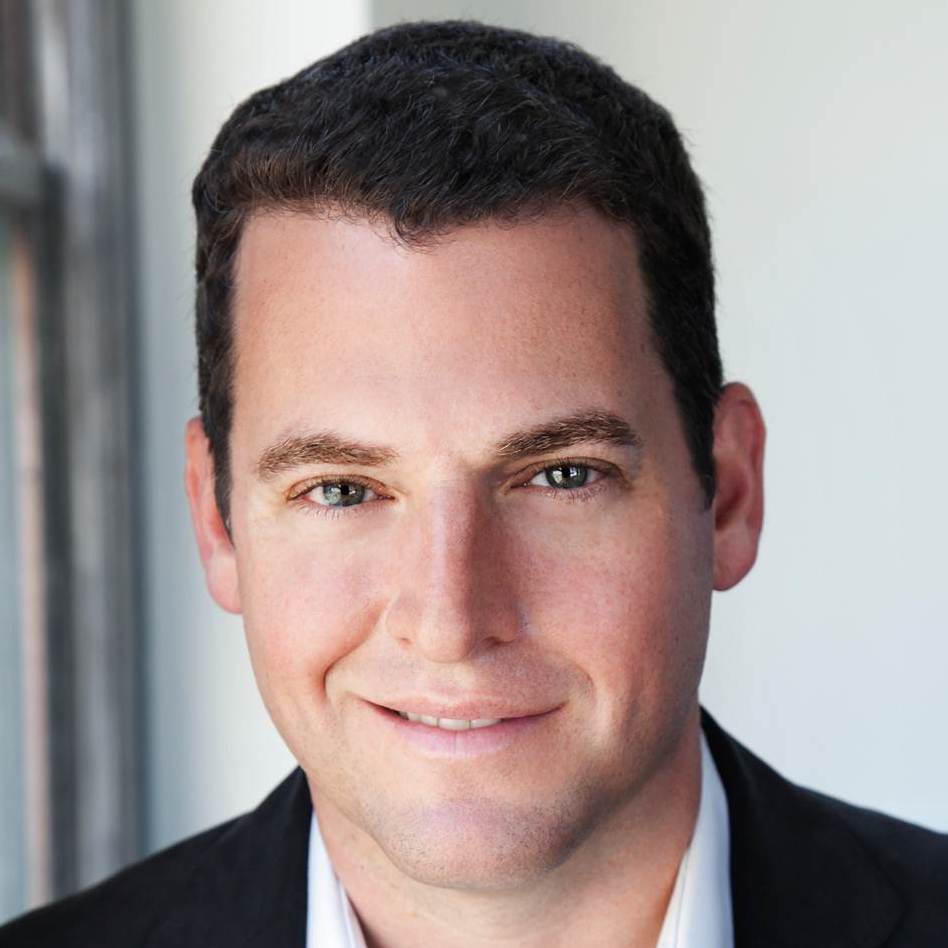 David Levine was Vice President, Kids Programming, Disney Channels Europe and Africa/UK & Ireland. In this role, he was responsible for all strategic and operational aspects of Kids Programming across Disney Channels Europe and Africa, including the development of the linear and multi-platform/OTT programming strategy.  In addition, he was responsible for determining the direction of original production and overseeing the development and production slates of originally produced content, acquisitions and co-productions. He has developed and commissioned Emmy-nominated ‘Evermoor’, ‘First Class Chefs’, ‘The Lodge’ and ‘101 Dalmatian Street’.

As an integral member of the senior management team that built the Disney Channel brand, Levine is credited with leading programmers around the world with a philosophy, approach and processes that helped foster an environment of shared success.  While based in Disney’s Burbank headquarters for nine years, he aligned strategic programming priorities with production partners including Marvel and Lucasfilm, and managed the launch of Disney-branded channels in multiple markets including the U.S., Canada, Israel, Russia, and Central and Eastern Europe. He also led the programming strategies for Disney’s first-ever iTunes collection and designed and launched Disney Channel’s first-ever broadband video player which was nominated for an Emmy Award. He was also charged with driving the international market launches of some of the most successful kids TV properties in the world including ‘Hannah Montana’, ‘Phineas and Ferb’ and the ‘High School Musical’ movies.  During his global programming tenure, Levine instituted a global acquisitions business model that resulted in his successful negotiation for the top-rated ‘My Babysitter is a Vampire’ and ‘Mr. Young’, and drove a global co-production strategy for movies including ‘16 Wishes’ and ‘Radio Rebel’. As Vice President and General Manager, Disney XD Worldwide, he drove the channel’s all-time high record ratings in 2011 and 2012.

He is the founding Executive Sponsor of Pride UK&I, Disney’s first international business resource group for LGBTQ+ and Ally employees, and led that group to organise its first events in London, Dublin and Munich, as well as “Magical Pride,” the first LGBT+ event at Disneyland Paris.  He was named among the UK’s OUTstanding/Financial Times Top 100 LGBT+ Executive for the past three years, and was nominated by the British LGBT Awards as a ‘Diversity Hero’ and ‘Inspirational Leader.’

Shining a light on LGBTQ+ storytelling, bringing together creatives, change makers and broadcasters.