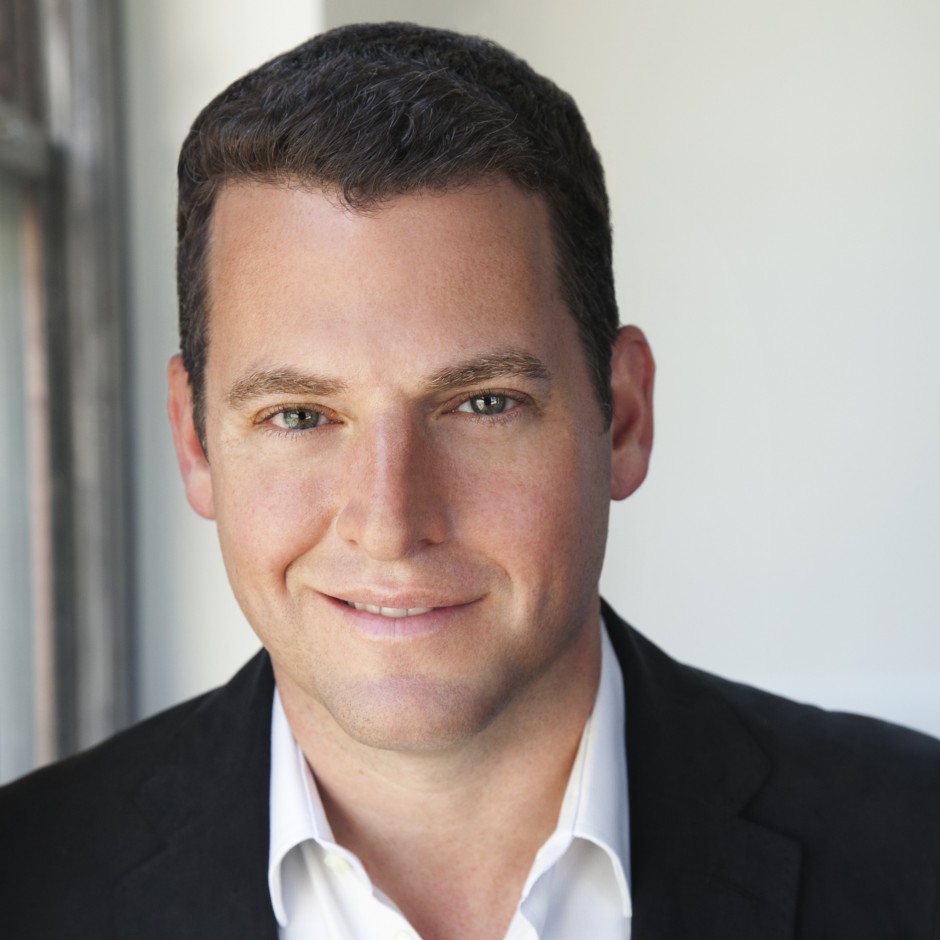 David Levine is Vice President, Programming, Production and Strategic Development, Disney Channels EMEA, and General Manager, Disney Channels UK & Ireland. As Vice President, he is responsible for all strategic and operational aspects of programming across Disney Channels EMEA, including the development of the linear and multi-platform programming strategy. David is responsible for the direction of original production and overseeing the development and production slates of originally produced content, acquisitions and co-productions. He has developed and commissioned Disney Channel’s ratings hit ‘The Lodge’, web comedy ‘So Sammy’ created by Miranda Hart, written by Rob Evans and produced by Jo Sargent and ‘First Class Chefs Family Style’ presented by Matt Tebbutt and Gia Ré.

As General Manager of Disney Channels UK & Ireland, David leads a team that utilises these key platforms to drive familiarity and awareness for the Disney brand and content, through key partnerships with Sky Broadcasting, Virgin Media and more.