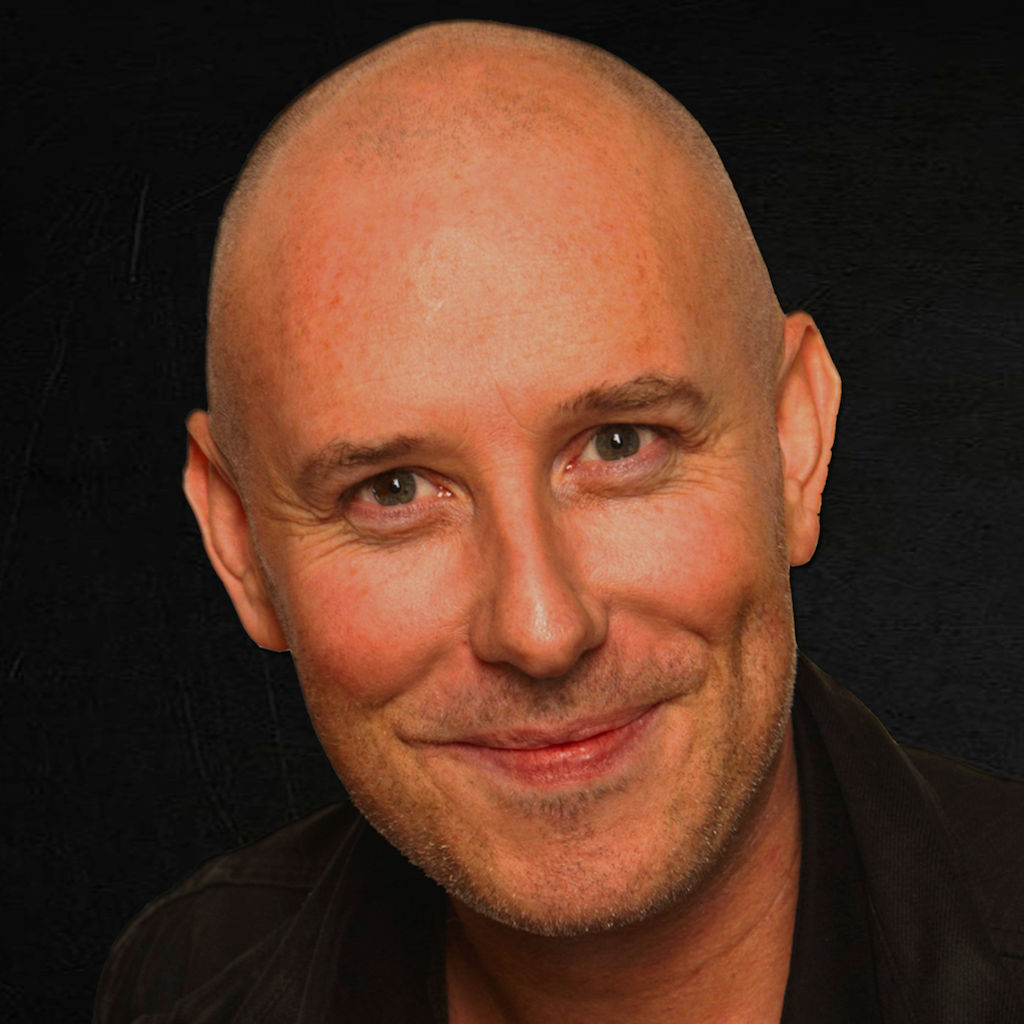 David is an award winning Writer, Producer and Director whose credits include ‘The Ellen DeGeneres Show’, ‘MTV Punk’d’, ‘Total Request Live’, ‘MTV Movie Awards’, ‘Lizzie McGuire‘ and ‘The Rosie O’Donnell Show’; as well as providing the voices for animated characters such as Batman, Shaggy and Scooby Doo!  David has held a number of senior positions responsible for the creative oversight of multi-platform content production for kids, tweens and teens most recently as Executive Producer and Director of Original Production for Nickelodeon.