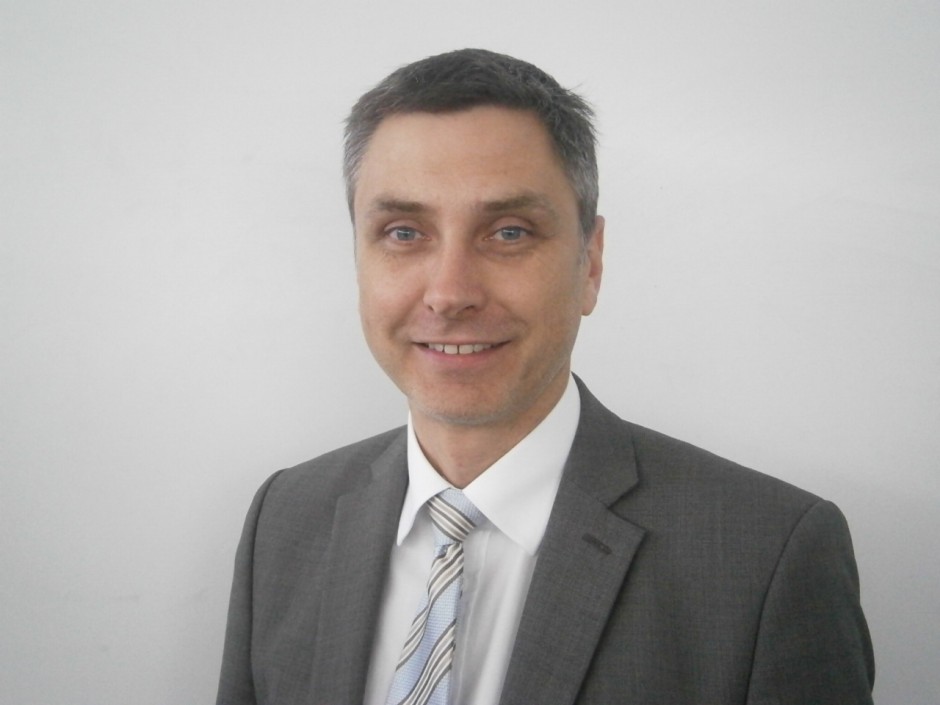 David is Assistant Principal at S.Peter’s Collegiate School, with responsibility for a faculty of subjects called Innovation & Enterprise.  Having joined the RAF aged 17, he spent 10 years working on aircraft before gaining a 1st Class Honours Degree in Design and Education.  Before moving to S.Peter’s as Head of D&T he was an NQT and later Head of D&T at Oldbury Wells School in Bridgnorth. David’s focus is based on contextualised learning and how education can learn from industry.

School Edutainment – In a Class of Its Own?