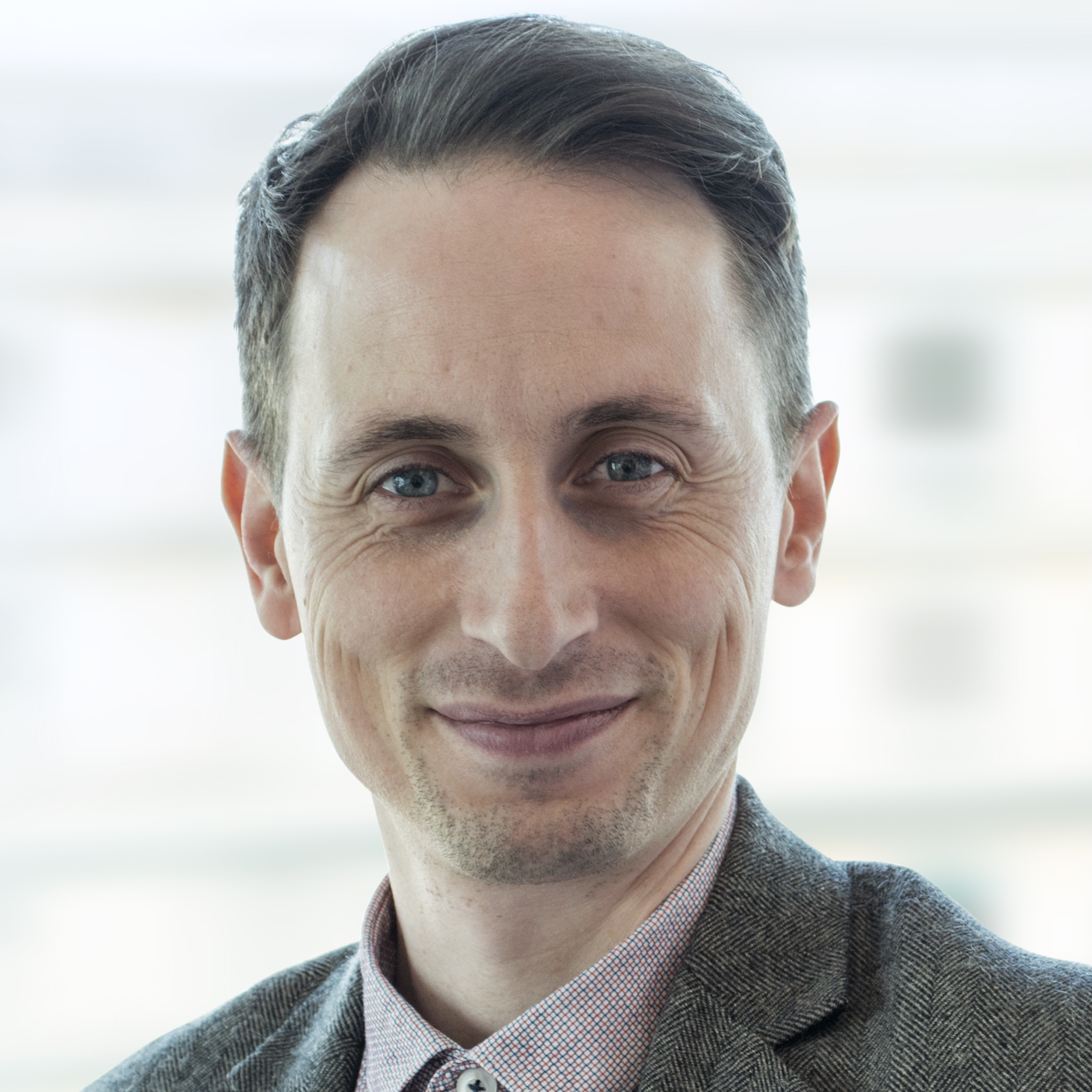 Having trained at media litigation firm Schillings, David qualified as a solicitor in 2003. Since then, David has worked at many well-known media organisations including MTV Networks, The Hearst Corporation, The Independent and Evening Standard Newspapers.

How to de-risk your media business fast – easy ways to protect against copyright infringement, Intellectual Property, libel issues and more.