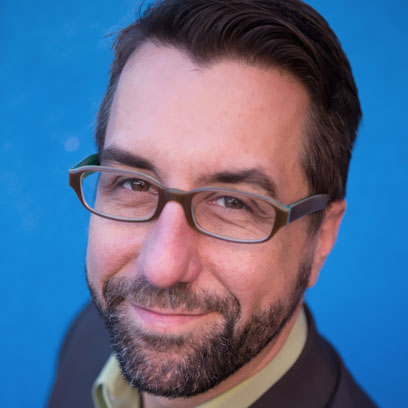 Dave is a writer and producer with a weirdo POV and an eye towards characters and licensing. He’s currently helping take the hit Chinese series “Two Two’s Big Dream” to a global audience as the series’ head writer. Dave is co-author of the preschool e-book “Is That A Fairy?” with Vancouver’s Storypanda, and creator and producer of music education series “Sound Control.”