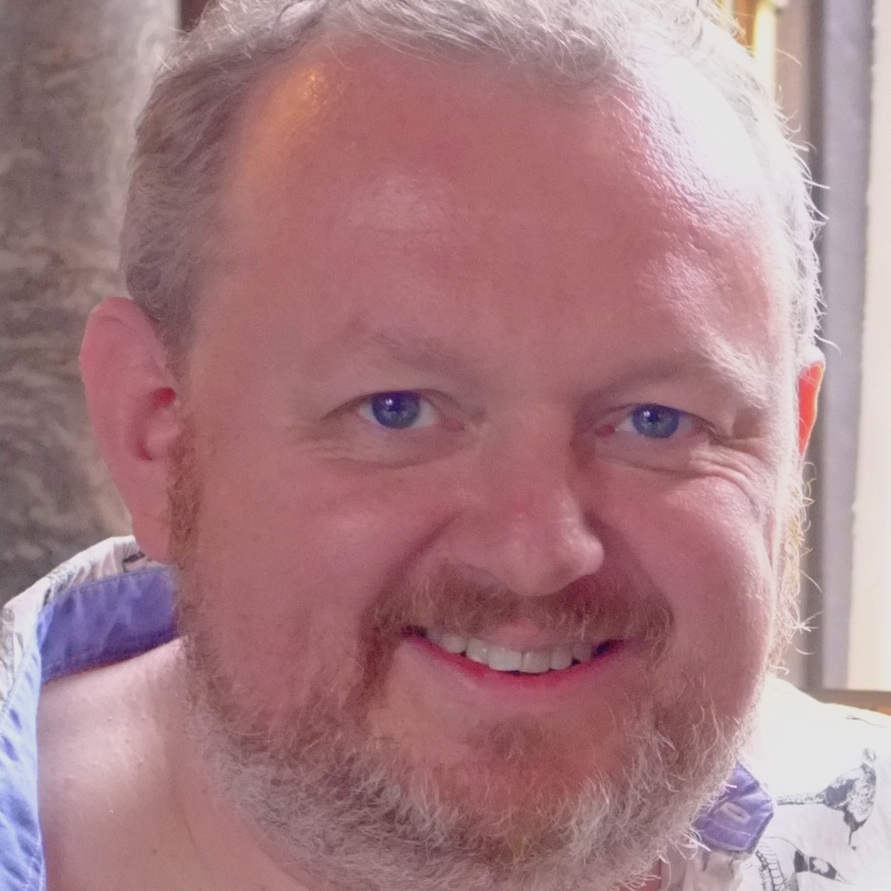 Dave Peacock has been working in the audio industry for over 25 years and has been voice directing animation for over 15 years.

During his time engineering many animation sessions such as ‘Peppa Pig’, ’64 Zoo Lane’, ‘The Secret Show’ and the Wallace & Gromit films, he became increasingly asked to provide casting suggestions and direct the voice actors, building up a loyal client base working across many series and feature films including undertaking the voice direction on ‘The Octonauts’, ‘Frankenstein’s Cat’, ‘Jungle Book’, ‘The Mr Men Show’, ‘Olivia’, ‘Thomas & Friends’ and ‘Peter Rabbit’.

In 2012 he, along with Sarah Faust, formed Peacock Sound, providing direction and casting services to many animated series alongside supporting audio services such as recording, editing and mixing. From here Dave continues to work on productions like ‘The Octonauts’ while building a bigger repertoire of diverse casting and directing work on newer series including ‘Thunderbirds Are Go!’, ‘Henry Hugglemonster’, ‘Zou’, ‘Tree Fu Tom’, ‘Q Pootle 5’, ‘The Go Jetters’, ‘Boyster’, ‘Bottersnikes and Gumbles’, ‘Digby Dragon’, ‘Dude, That’s my Ghost!’, ‘Dennis & Gnasher’, ‘Counterfeit Cat’ and ‘Hilda’, with many more in the pipeline.