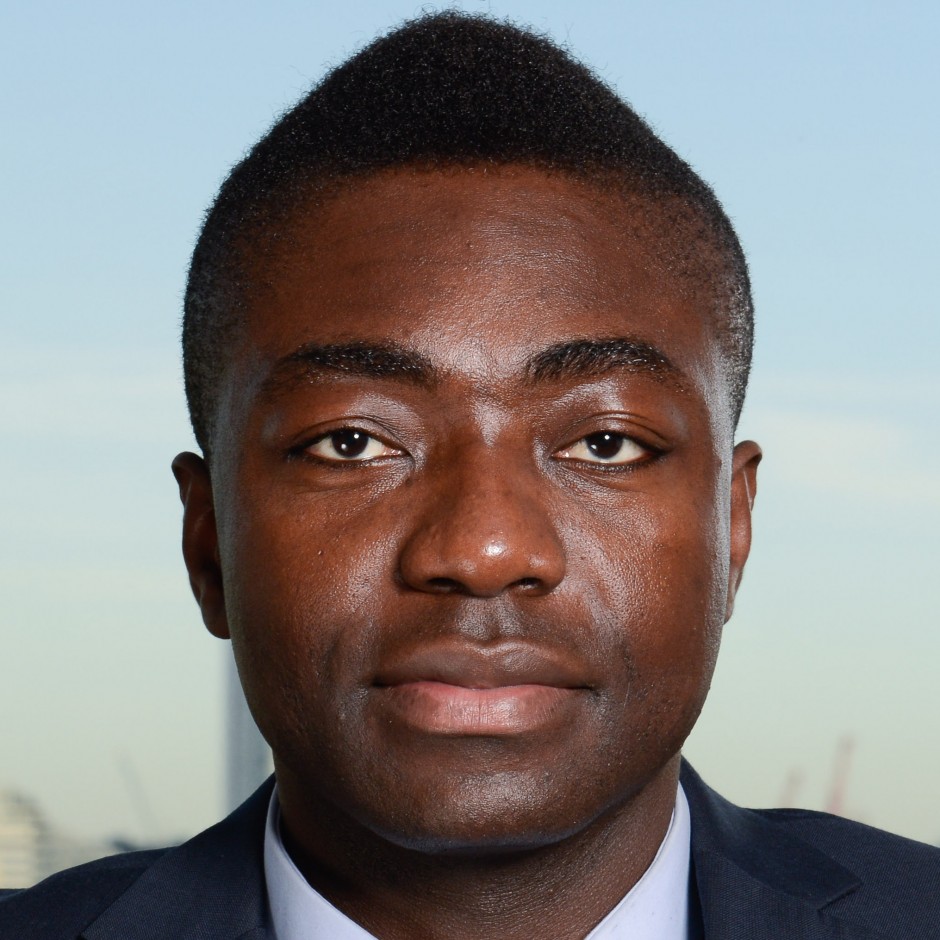 Darren is responsible for leading negotiations on a range of Acquired Series, Films and CITV deals across the ITV portfolio (ITV1, ITV2, ITVBe, ITV3, ITV4 and CITV). For CITV, Darren has acquired a range of live action and animated comedies such as ‘Drop Dead Weird’, ‘Massive Monster Mayhem’, ‘Mr Bean’ and ‘Mr Magoo.’Darren’s previous role was at Channel 5, as an Acquisitions Executive for Channel 5, Five USA and Five Star.