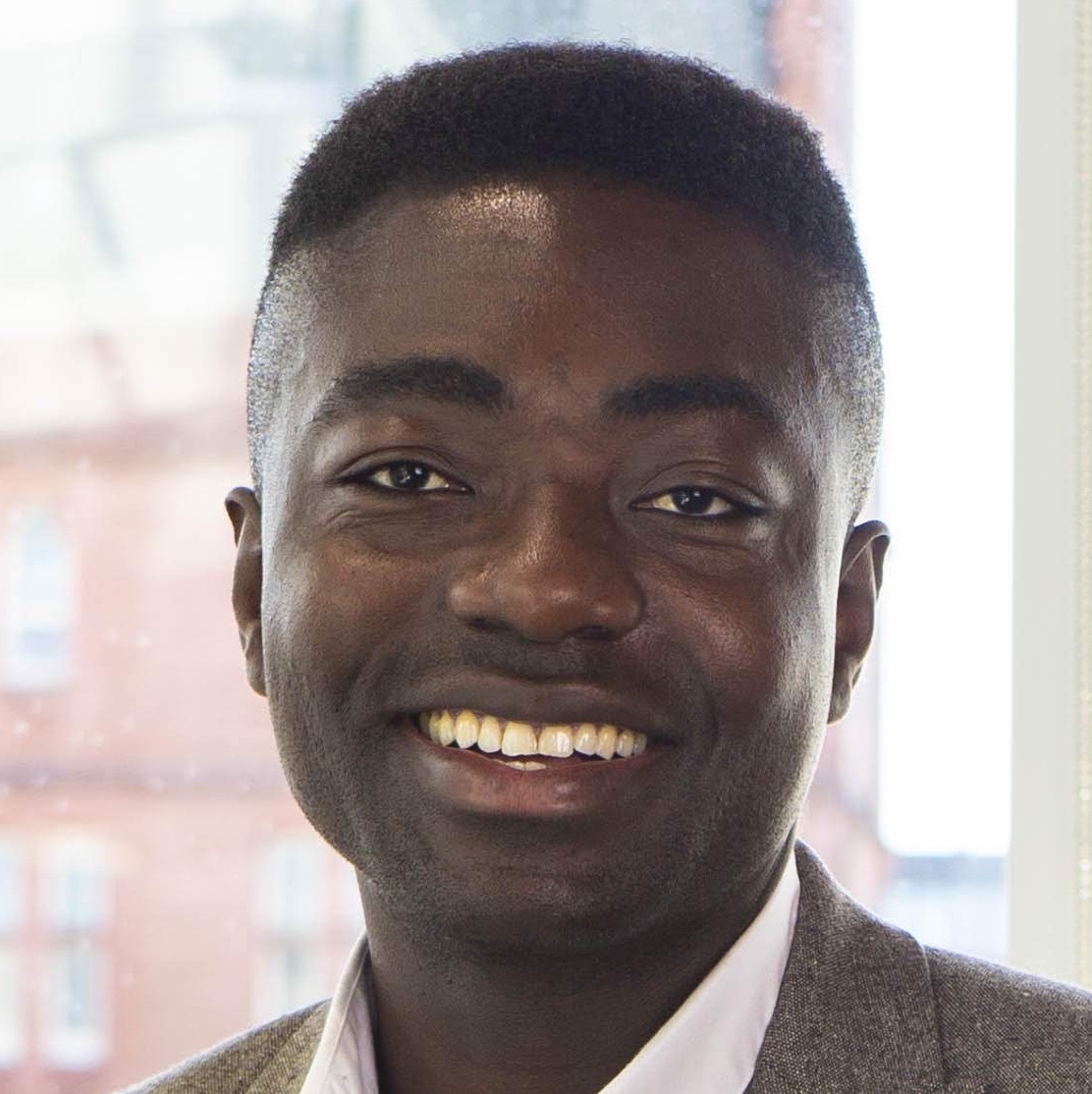 Darren is responsible for leading negotiations on all Acquired Films and Kids deals across the ITV portfolio (ITV1, ITV2, ITVBe, ITV3, ITV4, CITV and littleBe).

For CITV & littleBe, Darren has acquired and co-produced a range of live action and animated comedies such as ‘Sooty’, ‘Detention Adventure’, ‘Mr Bean’ and ‘Mr Magoo’.

Darren’s previous role was at Channel 5, as an Acquisitions Executive for Channel 5, Five USA and Five Star.

Building on the theme Together, we’re asking why platforms are putting animation at the heart of their strategies & what this means for new talent.

From offscreen strategies to commissions and content: creating mentally healthy media in 2021.