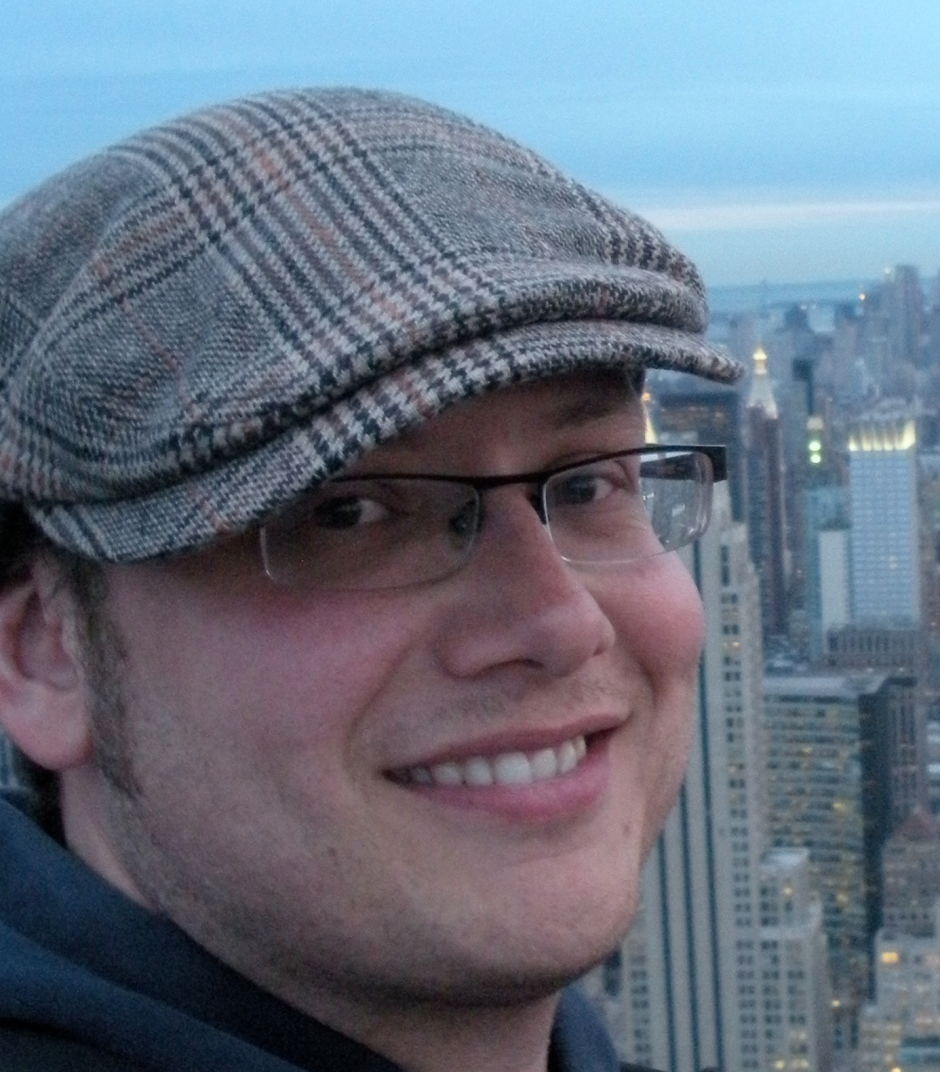 Dan Tucker is the Curator of the Alternate Realities VR programme at Sheffield DocFest and a digital creative who has been making immersive stories for the last 15 years. His most recent experience spans the production of interactive drama for BBC Three’s ‘Our World War’, the i-doc ‘Footballers United’ and the BBC’s first VR documentary, ‘Easter Rising: Voice of a Rebel’. Previously the BBC’s Digital Editor for History, Tucker delivered digital content alongside BBC programmes and seasons including ‘Britain’s Forgotten Slave Owners’, ‘Wolf Hall’, ‘Taking Liberties’ and the WW1 Centenary. A BAFTA VR associate and regular speaker on virtual reality storytelling and documentary, he is interested in bringing together technologists and creatives to make more meaningful VR.

Play to Learn or Learn to Play?

Digital learning games promised a bright future for education and engagement of young people. But what difference have they really made in the last 10 years? What does the future hold for game-based learning and can it really compete with game-based fun?