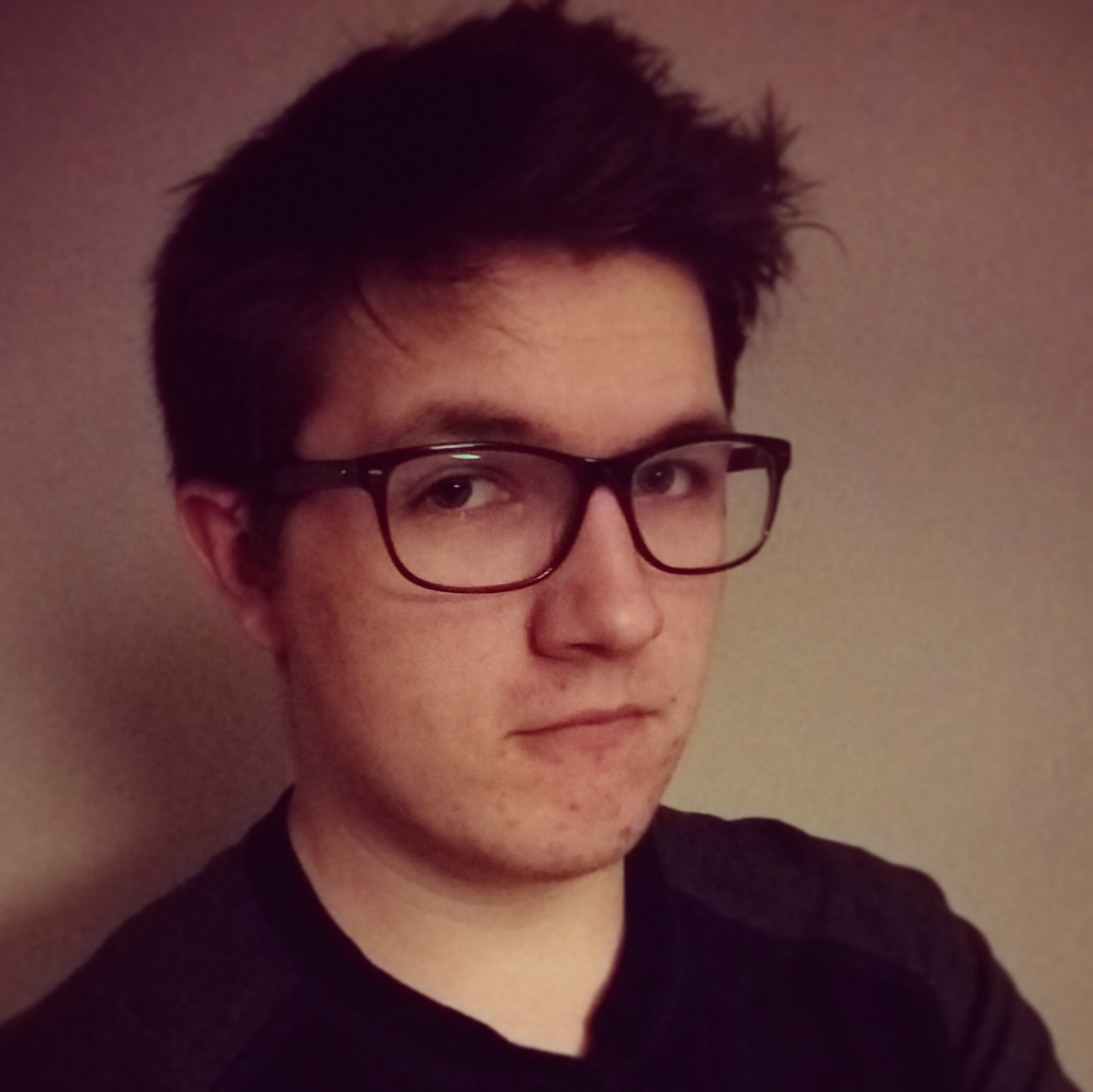 Dan Pearce is a game designer, programmer, and artist. He started his game making career at the age of 16 after winning BAFTA’s Young Game Designers Award. Since then, he has been named a BAFTA Breakthrough Brit, and was also nominated for a BAFTA for his 2013 game ‘Castles in the Sky’. This year, he announced his company, Four Circle Interactive Ltd, who’ll be handling all future iterations of his other game, ’10 Second Ninja’, which launched in early 2014.

Taking a transmedia media approach to content is often talked about but means many different things to many different people. Using case studies and expert opinion, the Transmedia Journeys session will shed light on what a real transmedia experience should feel like for the end user and whether this requires…