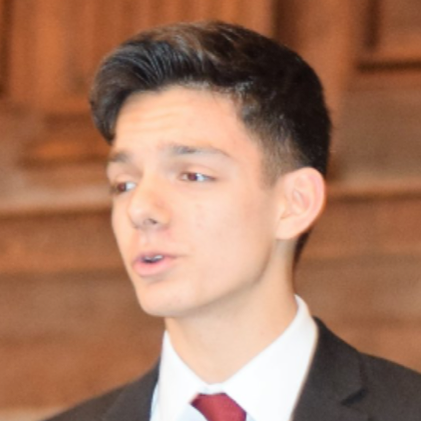 Daniel is an eighteen-year-old activist from Manchester. In 2016 he founded the non-profit organisation YouthPolitics UK with aim of providing young people with the skills needed to enact positive social change and to engage them with the democratic process. Since its formation, YouthPolitics UK has expanded nation-wide, with branches in London and Edinburgh. The youth led organisation ensures that young peoples’ voices are heard in the current political climate by offering free training programmes and providing opportunities to discuss issues with high profile decision makers. Daniel is also an ambassador of HRH #iWill Campaign and has been awarded The Diana Award and a National Democracy Award from the UK Government for his work.