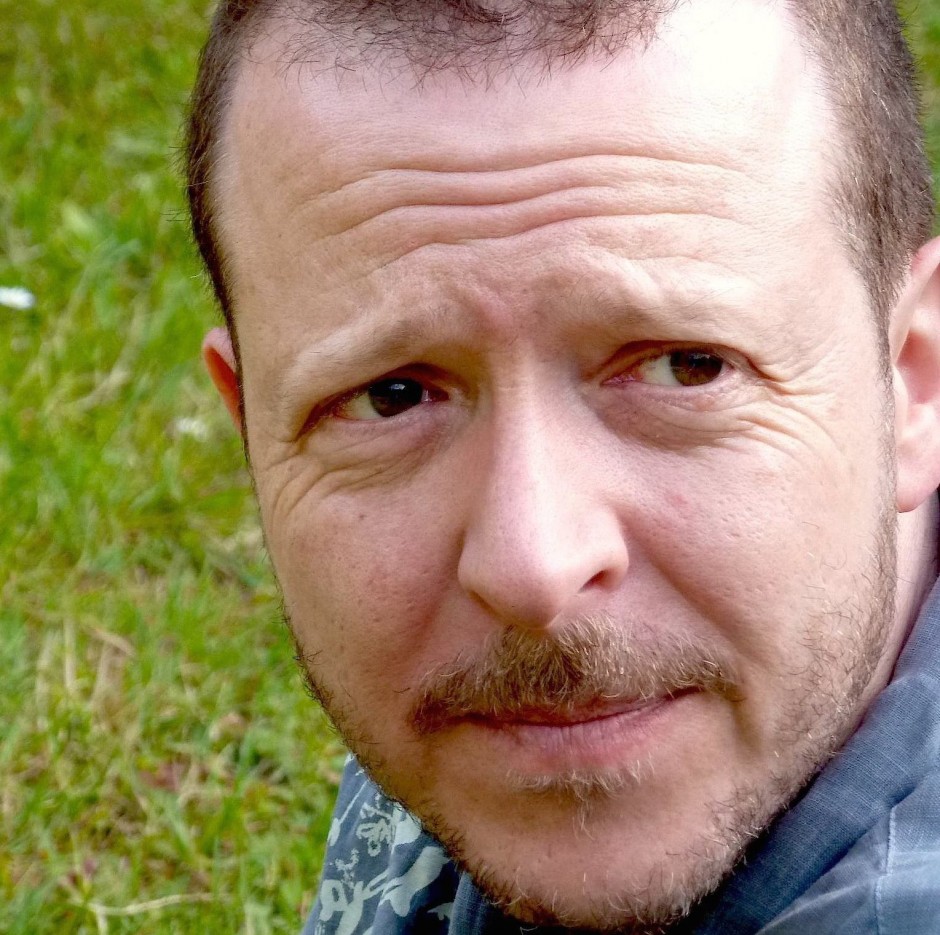 Dan is a writer, director and producer. Recent credits include ‘Thunderbirds Are Go’ (ITV), ‘Boyster’(Disney), ‘Hank Zipzer’ (Kindle/CBBC), ‘The Sparticle Mystery’ series 3, and Shaun The Sheep’ (Aardman/CBBC), as well as being the head writer, producer and director of CBBC’s first online drama commission ‘Dixi’ (Kindle/CBBC). In 2004 Dan won the BAFTA for Best Animated Children’s Series for Toon Disney’s ‘Brush-Head’. He is currently developing a murder-mystery with ITV Studios and writing on ‘Hollyoaks’.