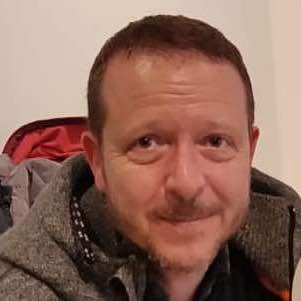 Dan is a BAFTA-winning writer, director and producer. Dan is co-creator and writer of ‘The A-List’, a new teen supernatural mystery series for Kindle Entertainment / CBBC and he also directed the concluding two episodes. Dan was writer, producer and director of all four series of the BAFTA-winning interactive drama ‘Dixi’ (Kindle Entertainment/CBBC). Dan developed ‘Rhyme Time Town’ a recent greenlight for Dreamworks/Netflix and also wrote ‘Inspector Sunshine’ a family movie produced by Perplexia Pictures/Great Point Media for release in 2019.

How content creators and brands maintain and extend their relationship with their audience online and how online fan communities contribute to content and meaningful engagement.