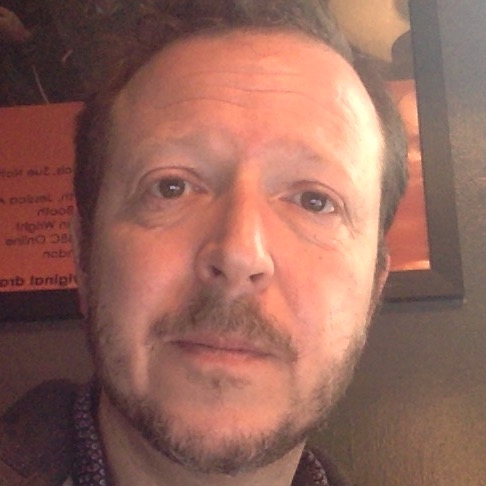 Dan Berlinka is the Co-creator, Head Writer and Director of the BAFTA-winning interactive drama ‘Dixi’ (Kindle Entertainment/CBBC), which is currently in its fourth series. Other recent credits include ‘Thunderbirds Are Go’ (ITV), ‘Messy Goes To Okido’ (SquintOpera/CBeebies) and ‘Floogals’ (Zodiak/Sprout), as well as developing an animated series for Dreamworks, an interactive project for Aardman and a teen mystery drama for Kindle Entertainment.

What are the ‘rules of engagement’ for digital savvy 10-16s? What are the creative implications of working for short-form, digital tweens and teens?