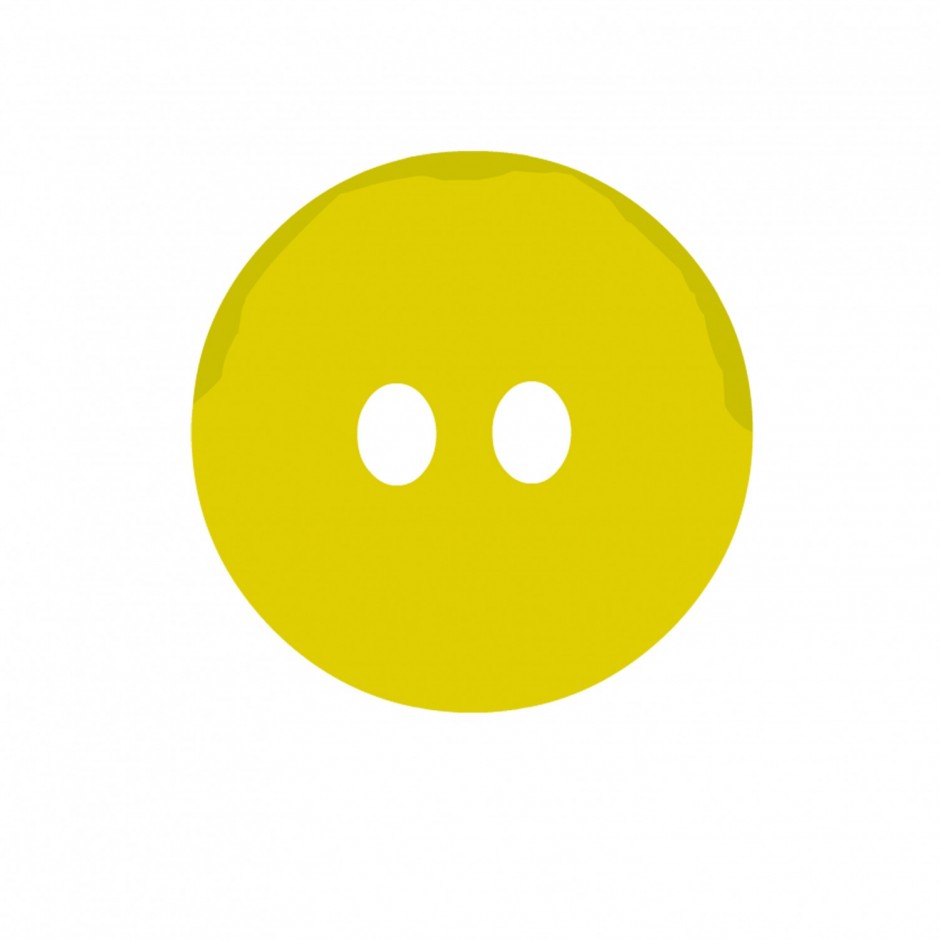 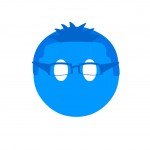 Cutlass is a start-up animation studio based in Brighton which is showcasing its kids animation series ‘Roc, Bopp and Po’ at Kidscreen 2014. Written by industry veteran John Lomas-Bullivant the show is aimed at 6-9 year olds and is being developed with the support of a MEDIA programme award. In the past, the founder David has produced animation for the cult brand ‘Modern Toss’ which, commissioned by C4, won a Royal Television Society Award for Best Online Video in 2012. Cutlass have also just finished a short form comedy series for Yahoo! UK entitled ‘Yes Ma’am’ and are one of  the first recipients of a Creative Skillset Challenge Fund Award for a CelAction course to run in May 2014.