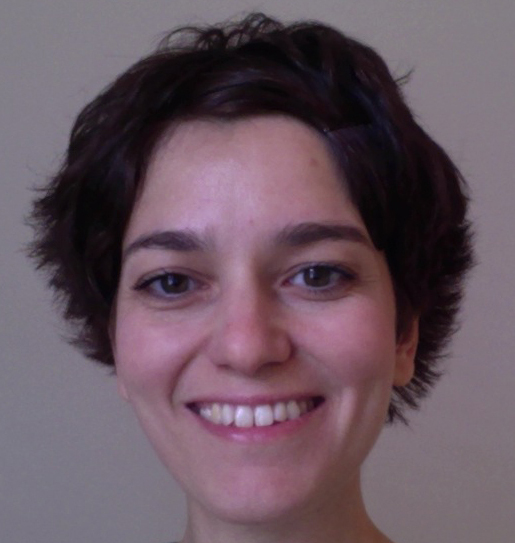 From rocking it to the top of her class with a magnum cum laude in finance to covering the world in L’Oreal global marketing bliss, Cristina decided she was ready to wade into the big leagues in the dog eat dog world of childrens media. From a small Italian studio through to media giant Zodiak Kids, Cristina has created, developed, financed, produced, co-produced short and long form animated and live action programs for television and digital outlets. (Including Rai, Disney Channel, Dea Kids, Cartoon Network, Ferrero, MTV). She’s currently working as a showrunner and development consultant on animated and live action projects in association with the networks CBeebies, Disney Channel, Nick Jr and Teletoon as well as with the studios Plug-in Media, The Foundation, Meindbender and Mercury Filmworks. Cristina loves watching cartoons and guiltily gobbling up tween programs for girls. She’s never given up on her dream of marrying Totoro in her very own Catbus.