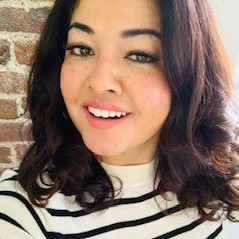 Based in London, Courtney Arumugam oversees the creative development of the Animation and Family division, with a focus on European content. Prior to joining Gaumont, Courtney served as Senior Creative Executive, Children’s Content, at UK-based literary and illustration company The Bright Agency, heading their newly launched in-house film and TV division to develop projects inspired by titles from the company’s library of bestselling authors and illustrators. Courtney also spent several years at Mattel serving as Senior Executive, Creative Content Development, developing original and existing IP, for both animated and live action content. Prior to this, she worked in commissioning, development and production for companies including Channel 4, BBC and Fremantle Media.