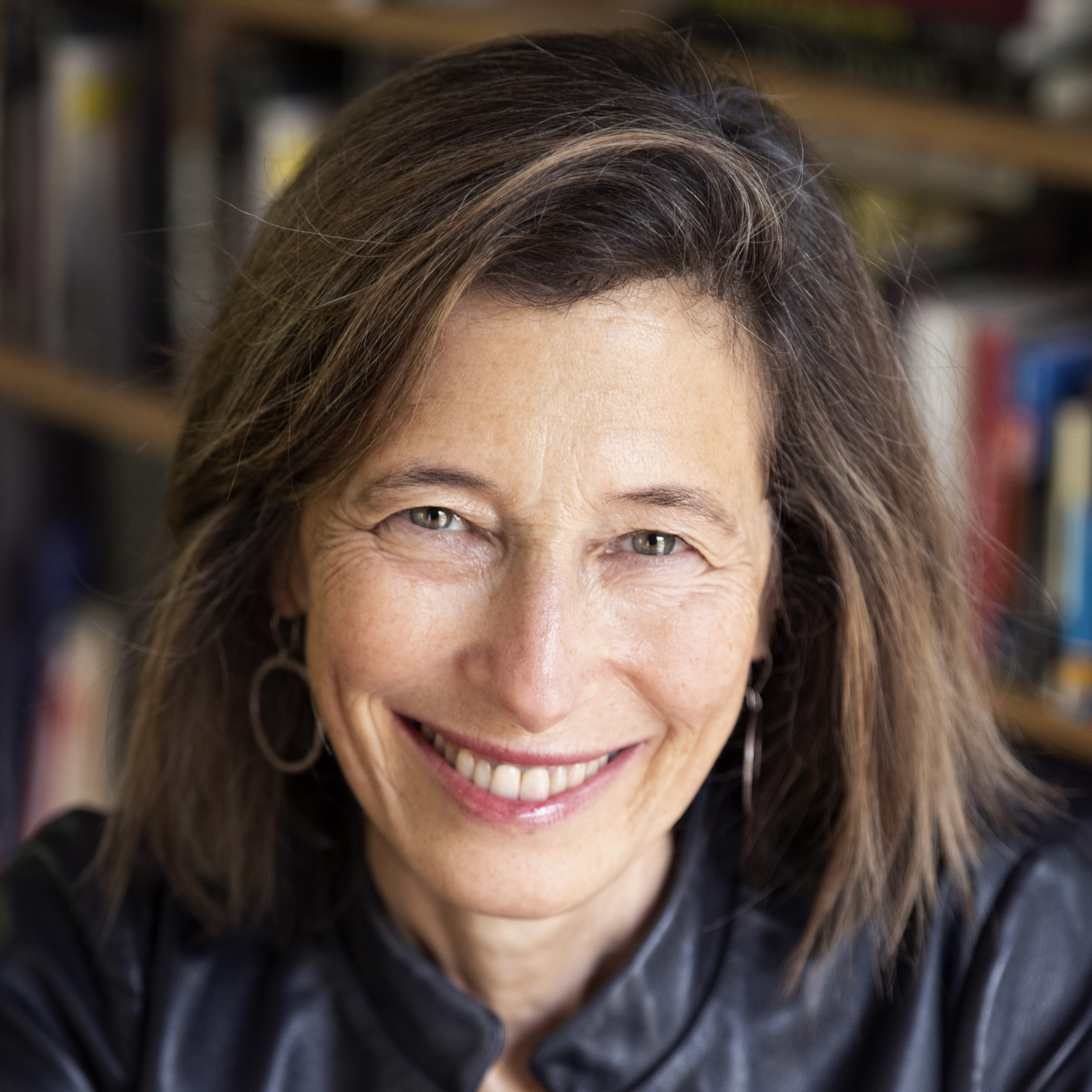 Corinne is SVP of Development & Production at TeamTO, one of the most innovative and creative animation producers in Europe. From its two studios in France, TeamTO is known for its groundbreaking productions ‘Mighty Mike’, ‘Angelo Rules’, ‘My Knight & Me’, ‘Oscar’s Oasis’, and ‘Yellowbird’, as well as third party series such as ‘PJ Masks’, ‘Ricky Zoom’ and ‘Skylanders’.

Before TeamTO, Corinne co-produced Nelvana’s ‘Rolie Polie Olie’, the first ever CG preschool series which won two Emmy Awards and six nominations, as well as ‘Zoe Kezako’, an Emmy Award Nominee and winner of the 2004 Cartoons on the Bay Pulcinella Award.

Corinne is President and a founding member of LES FEMMES S’ANIMENT (French Women in Animation) and has been a board member of the French Animation Producers Association (SPFA) for 10 years.

Life After Lockdown – An Opportunity for Change?

After a massive and rapid change in working practices, what opportunities could post-lockdown life present for the animation industry? Despite a tricky transition at first, the animation business has been fortunate enough to be able to continue production pretty much as usual during the Covid-19 lockdown. But what happens when…