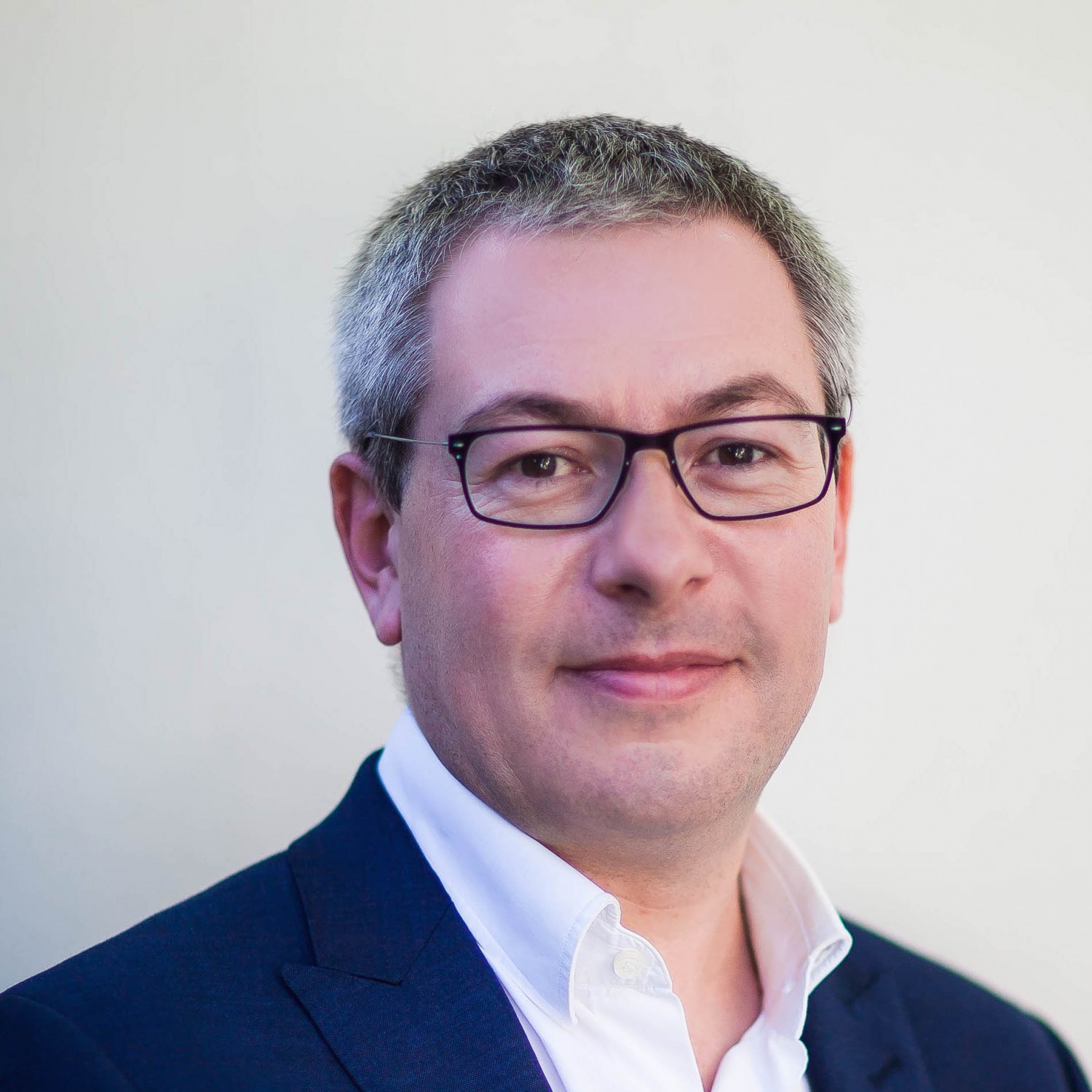 In Conrad 2003 he set up The Rights Company. The business created digital content with established artists, performers, sportsmen and entertainment brands and licensed the rights to major distributors. The company was sold to Warner Music Group in 2006.

From then until earlier this year Conrad was President of Warner Music Entertainment. Since April Conrad has formally joined co-founder (and wife) Abi Hanna in running PopShack which is an ad funded music network and artist development business based largely on (and partly off) YouTube.