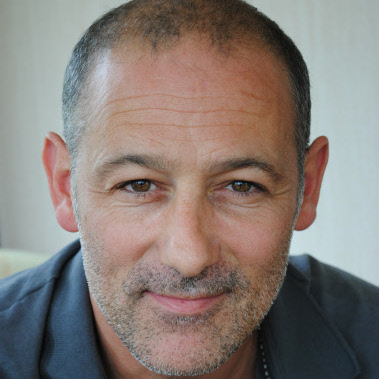 Connor Byrne is a television, theatre and voice over actor.  He is best known and loved for his role as head care home worker Mike Milligan in ‘The Dumping Ground’.  Connor first appeared in ‘The Story of Tracy Beaker’ in 2002.  He was persuaded to reprise his role in ‘The Return of Tracy Beaker’, alongside Danni Harmer in the title role and is now the only remaining original cast member in ‘The Dumping Ground’.  Mike started his career as a classical dancer and performed in a number of West End shows.  He has continued to enjoy a wide range of roles across stage and screen including  ‘The Crucible’, ‘London’s Burning’, ‘Cats’, ‘Joseph and the Amazing Technicolor Dreamcoat’, ‘The Bill’, ‘Holby City’, ‘William and Mary’.