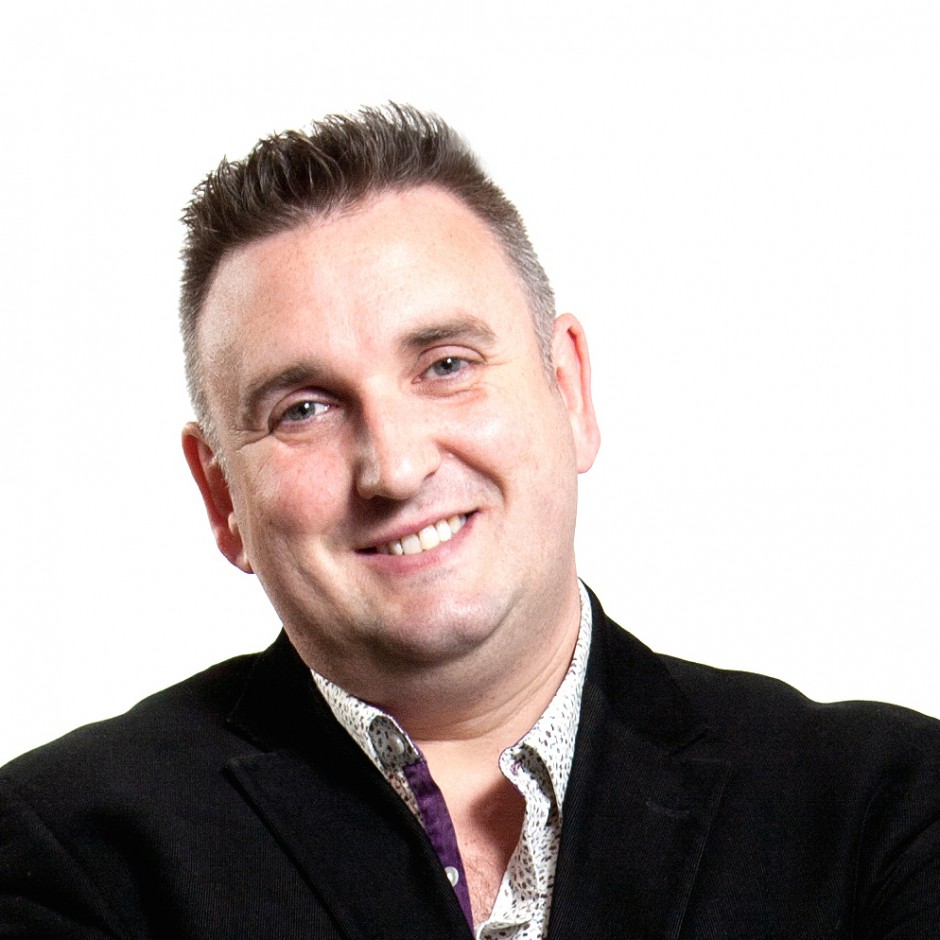 Colin founded Sixteen Southin 2008 to make world-class television for children all over the world.  Since then, he has produced over 200 episodes and won over 20 international awards including a BAFTA and an EMMY nomination.  He is a Dad of 2, Visiting Professor at the University of Ulster School of Art, been a TEDx speaker and is a trustee of a food bank.  Colin is the Creator/Producer/Director of ‘Lily’s Driftwood Bay’ on NickJr, Sprout and ABC.