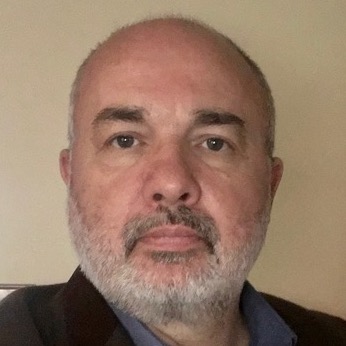 Colin is Deputy Director of the Children’s Media Foundation and is responsible for the CMF’s Executive Group and links with the research community. His long career in children’s TV started at Yorkshire Television, working across factual, entertainment and drama formats. He won a Bafta for ‘The Scoop’ before joining Granada Kids to produce the Bafta-nominated gameshow ‘Jungle Run’. Moving to the BBC, he won a second Bafta for the gameshow ‘Raven’, going on to work as an Executive Producer with CBBC Scotland on a range of entertainment and drama formats. He now combines freelance writing and directing with work as a lecturer in film and television production at the University of York.