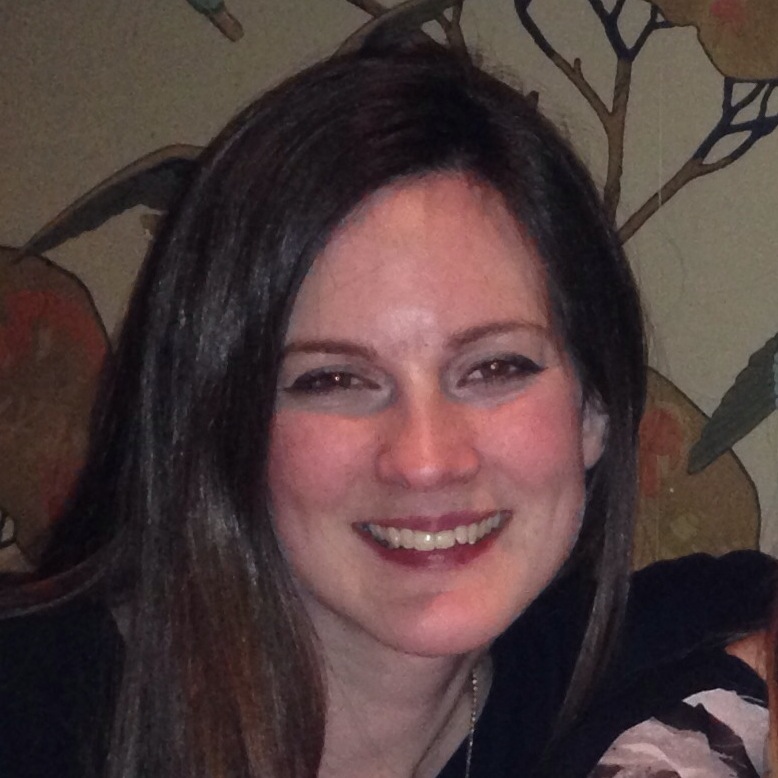 Claire Wilson is head of the Children’s Department at Rogers, Coleridge and White, one of the best-known literary agencies worldwide. She joined RCW in 2007, having previously worked in publishing sales and rights, and now looks after an eclectic list of children’s and YA authors there, including Katherine Rundell, Sally Green, Ed Clarke, Alice Oseman, Cerrie Burnell and Louise Yates. The authors on her list have been nominated for or won every major children’s prize, including the Costa, the National Book Awards, the Blue Peter, the Carnegie and the Waterstones Children’s Book Prize. Several are in the development stage of major film and TV projects.