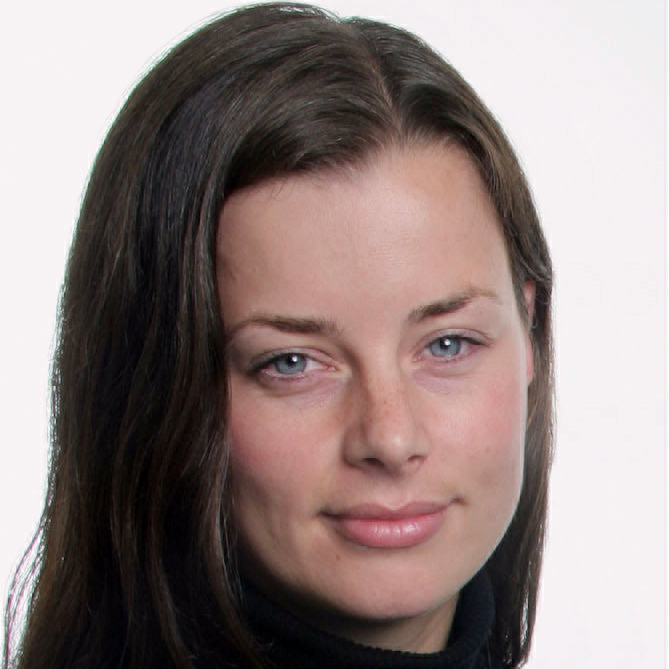 At Nexus, Claire is responsible for developing original IP with writers, directors and interactive artists, as well as producing interactive and film projects. Claire is also a guest Curator for the acclaimed digital arts venue, La Gaite Lyrique, based in Paris, France. Past producer/curator credits include BBC Film Network, Kermode Uncut (both for web) and annual short film production schemes with BBC Films (including Oscar nominated animation ‘This Way Up’ and the Bafta nominated ‘short ‘Turning’), the annual onedotzero festival and web series for MTV Italy.