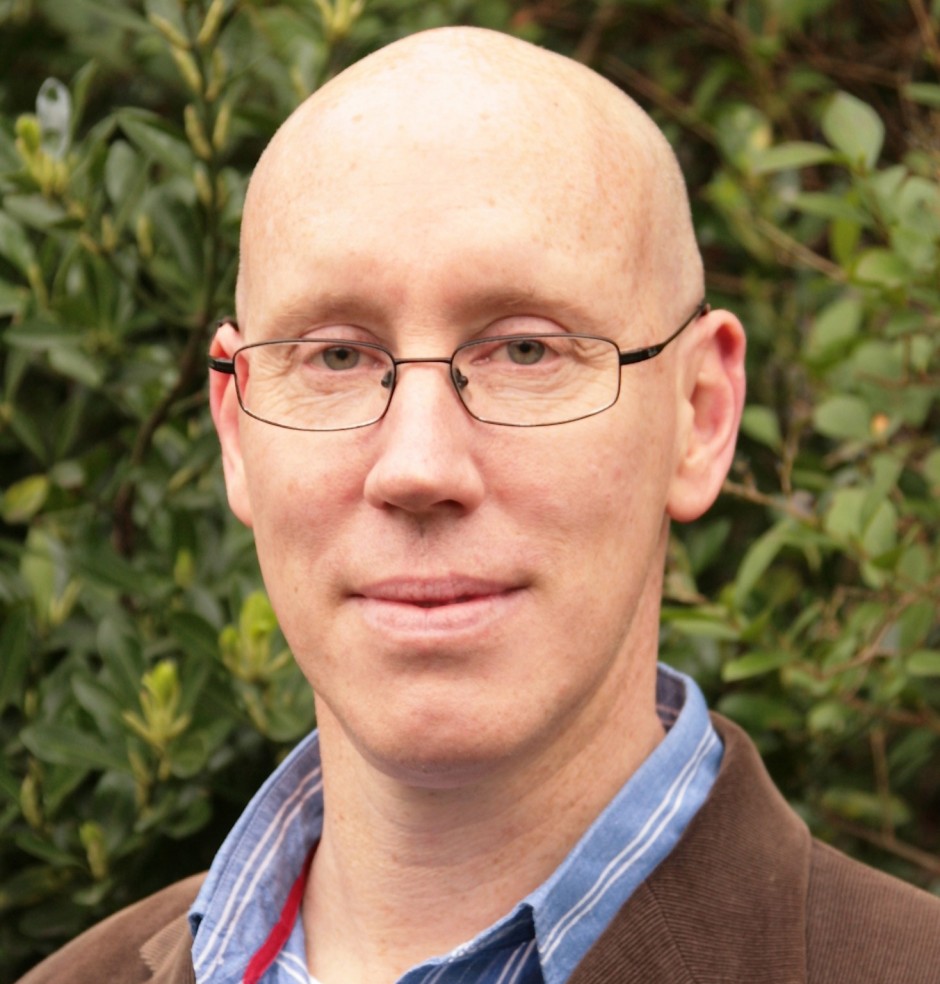 Christopher Skala is Senior Vice President, Programming & TV Sales, with more than 18 years television production and development experience. Christopher is responsible for the Guinness World Records global TV strategy including original format productions in over 20 territories and a sales content library worth more than £1m per year. Officially Amazing, the new GWR kids-targeted format premiered on CBBC in March 2013 and went straight to the number one slot during its transmission. It’s been recommissioned for a further 29 episodes.  Christopher joined Guinness World Records from HIT Entertainment, the children’s entertainment company, where he oversaw the creative and production for the company’s portfolio of classic preschool brands. Under his leadership, HIT Entertainment creatively evolved and successfully relaunched children’s favourites  including Bob the Builder, Fireman Sam, Pingu and Thomas & Friends. He was also instrumental in finding, developing, and financing Alex Bar’s Mike The Knight.