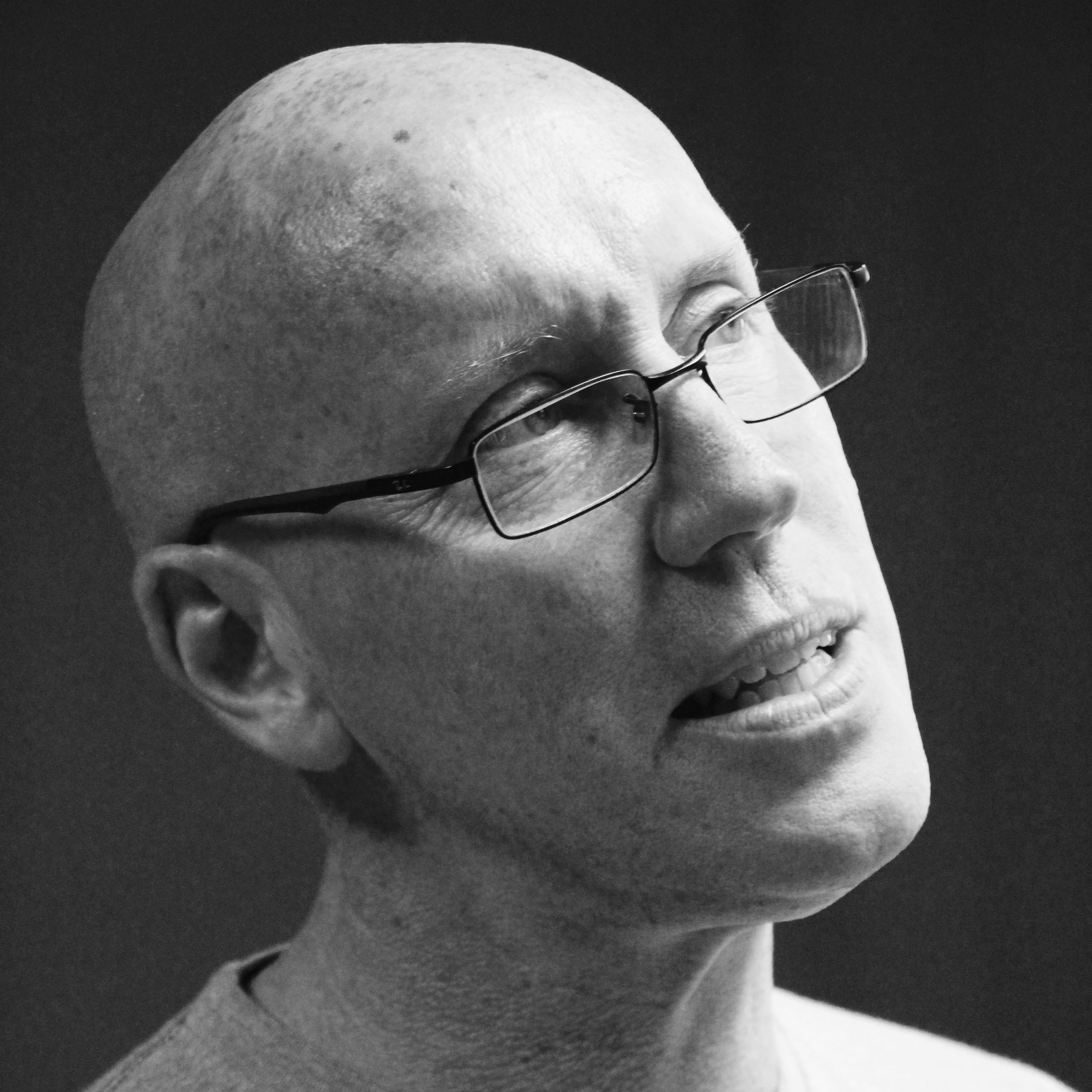 Christopher works as a digital content producer, formerly for WildBrain Spark and now for eOne. He was formerly Head of TV Sales & Strategy at Guinness World Records, where he was responsible for OFFICIALLY AMAZING, the hit record-breaking show on CBBC, currently in its sixth series production. Before that, he was SVP, Progamming at HiT Entertainment; and before that, at Tiger Aspect.