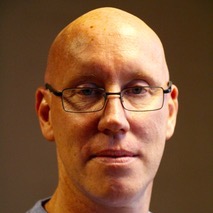 Christopher has recently finished producing the third season of the globally successful animation series Mr. Bean, and is currently working with DHX-owned Wildbrain. He was formerly Head of TV Sales & Strategy at Guinness World Records, where he was responsible for ‘Officially Amazing’, the hit record-breaking show on CBBC, currently in its sixth series production. Before that, he was SVP, Programming at HiT Entertainment; and before that, at Tiger Aspect.