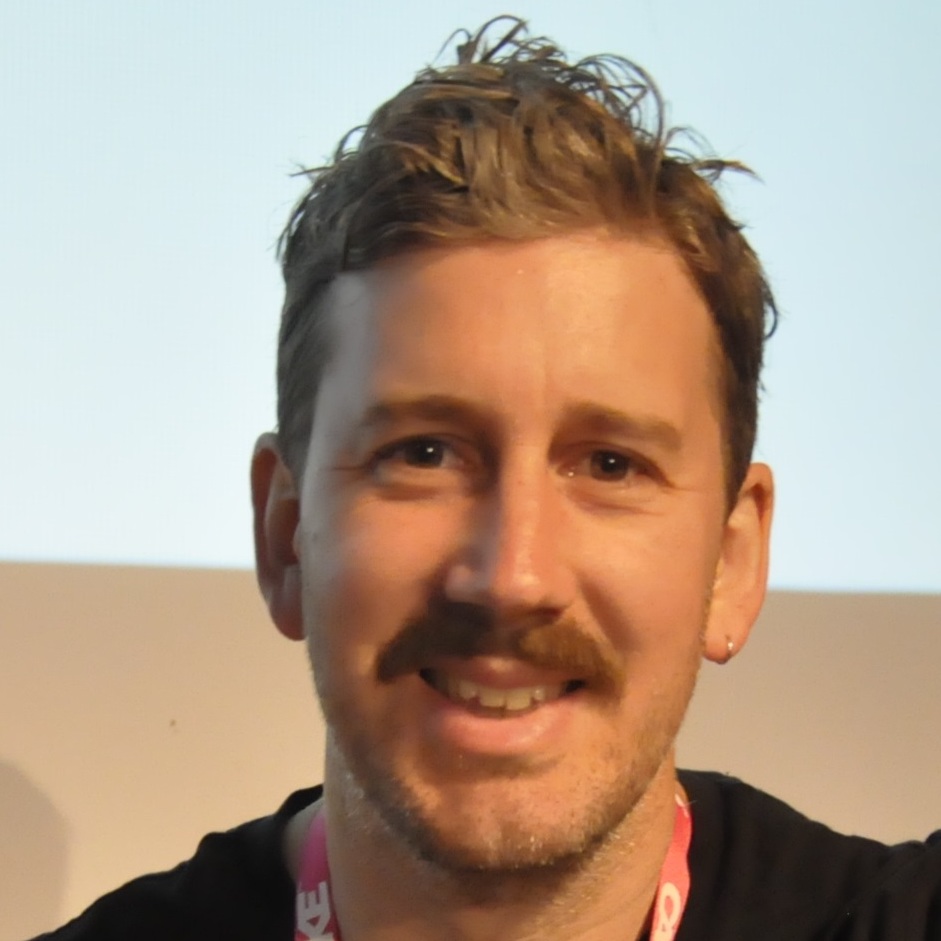 Chris is part of the Certification Unit team at the BFI. The unit assesses and provides guidance on the cultural test and co-production, which is required to access the creative industries tax reliefs. Chris works closely with key stakeholders in government and industry to provide advice and guidance on the application processes for the cultural test, co-production and policy.

Previously, Chris worked at the Department for Culture, Media and Sport within the Creative Industry team as a Film and Media Policy adviser, working closely with industry and the British Film Institute. He moved over to the BFI in 2011 and is now the team’s Senior Certification Analyst across all of the creative industries tax reliefs (Film, Animation, Children’s Television, HETV and Video Games). He has an extensive knowledge of the cultural test and co-production treaties which are the gateway to accessing the UK’s tax relief.