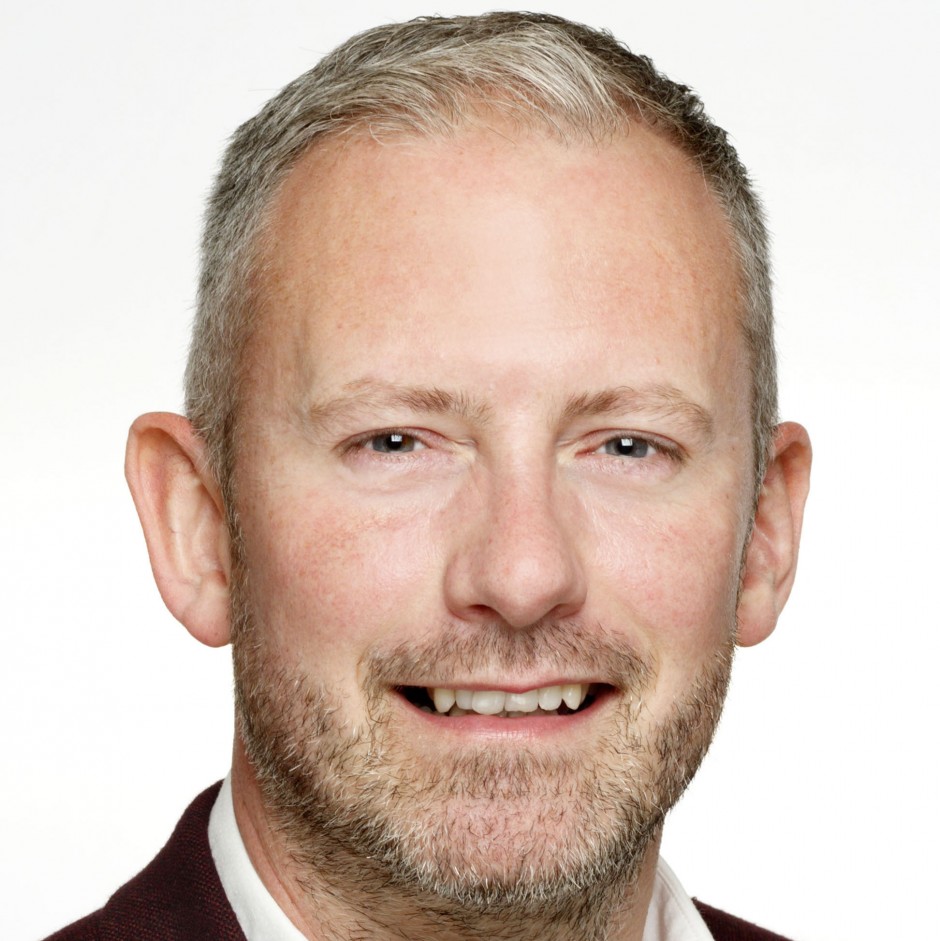 What are the branded commissioners looking for from creators and producers, and what's the commissioning process, once a show is commissioned? We take you behind the curtain and reveal how to crack the nut of successfully branding your content and taking it to the next level.