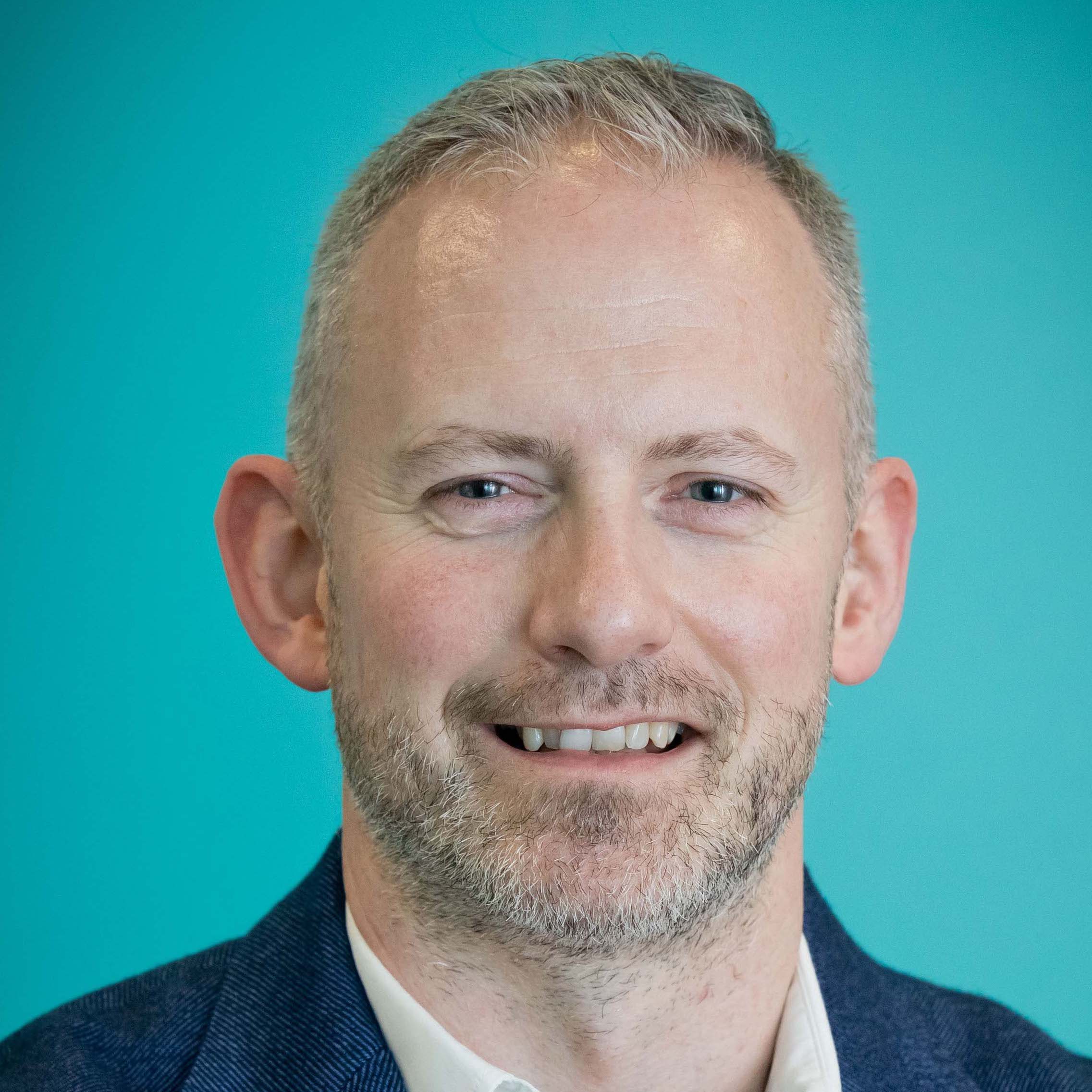 With more than 20 years of experience in broadcasting, development and production, Rose has a wealth of knowledge and is an expert in the in “hit making” process for kids content. Since joining Nickelodeon in 2018, Rose has secured several key projects and talent, and manages the brand’s global animated shorts program, which spawned Sharkdog, Nickelodeon’s first internationally originated global animated series for Netflix, which premiered worldwide in 2021 and was renewed for a second season. He also executive produced Rock Island Mysteries, a live action production that marked Network 10 Australia and Nickelodeon’s first co-production together.

Rose previously ran the development and production arm of London’s Beano Studios (Dennis and Gnasher: Unleashed, So Beano!) and served as TV Commissioning Editor for ABC ME and ABC KIDS, ABC Australia’s children’s channels. Other roles include VP of Programming and Development at HIT Entertainment and Content and Acquisitions Manager for CBeebies. His kids’ TV credits include The Deep, Little Lunch, and Mike the Knight.