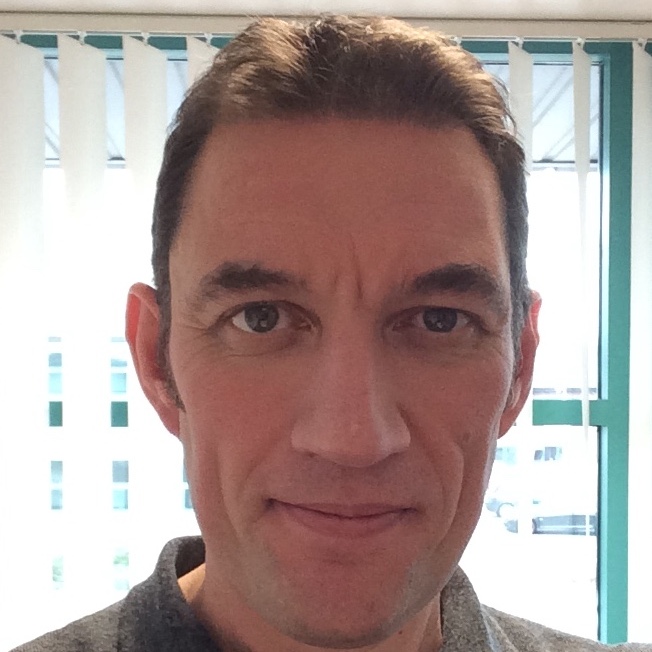 Chris is a Producer at the world renowned Puppet Makers and Production Company, Mackinnon and Saunders. Beginning his career at Cosgrove Hall Films in 1995 he has since produced over 300 episodes children’s animation including such well known series as ‘Postman Pat,’ ‘Roary the Racing Car’ and ‘Fifi and Flowertots.’ He recently completed work on the CBeebies series ‘Moon & Me’ and is currently overseeing production on the stop motion/live action ‘Twirly-Woos’ for Ragdoll/CBeebies and the 2D digital, ‘Wanda and the Alien for Komixx/Channel 5.

Senior animation executives join ScreenSkills and Animation Skills Council representatives to discuss how training programmes are benefitting companies and freelancers – and feed in ideas for how training funding should be used.