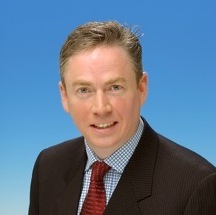 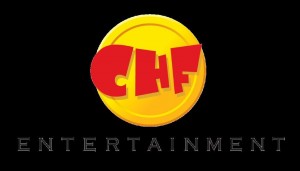 CHF Entertainment- Quality Family Entertainment
Formed in 2011, CHF Entertainment is based in Manchester and employs 60 in house production crew working with an iconic award winning creative team to produce entertaining, innovative and brilliantly characterised children’s television shows. The production team offers a solid production base with experience, creative talent and an infrastructure to deliver quality family entertainment, including dramatic real-life features for factual, educational and interactive projects for a global audience.