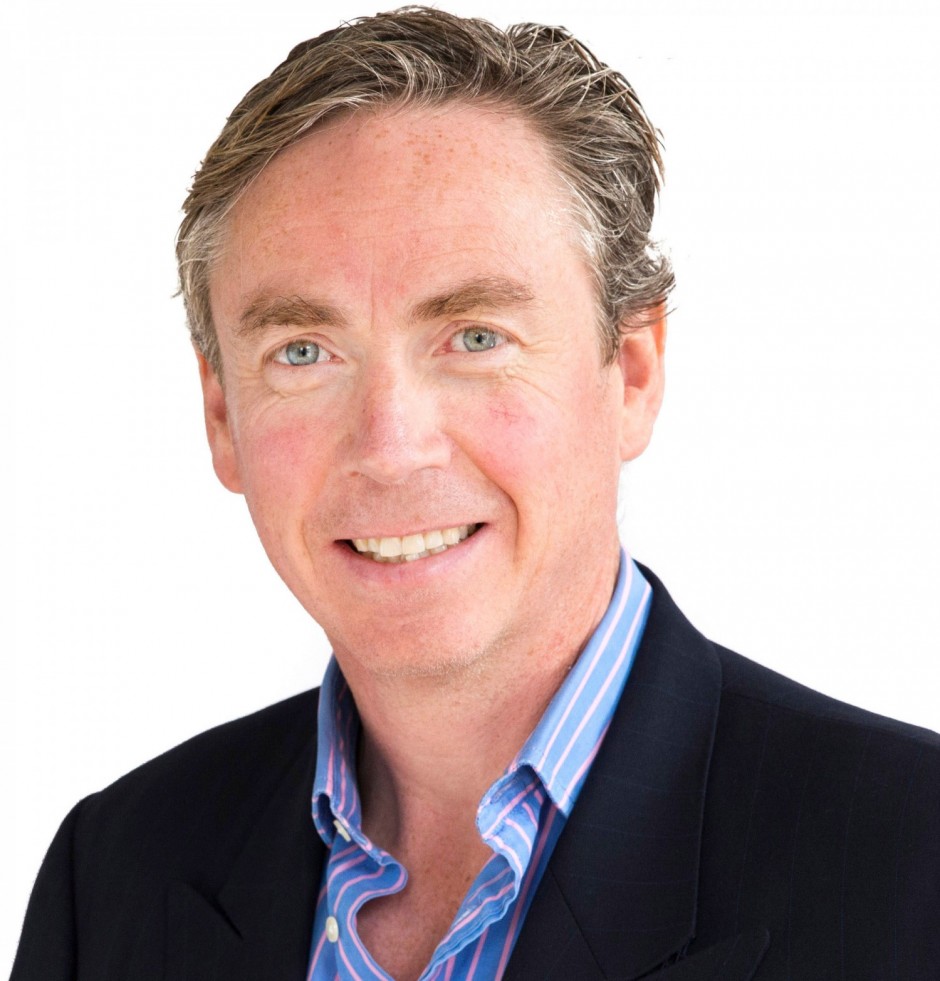 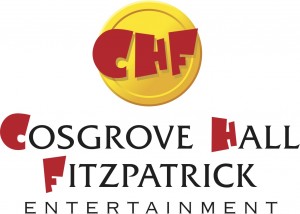 CHF Entertainment is the reincarnation of the multi award-winning animation house, Cosgrove Hall, famous for big brand children’s shows such as ‘Danger Mouse’, ‘Wind in the Willows’ and ‘Count Duckula’. CHF Entertainment continues that tradition by creating entertaining, innovative, brilliantly characterised and educational, children’s television shows. The first series on the blocks is ‘Pip Ahoy!’, an animated pre-school series which launches in the autumn of 2014. It will follow the adventures of Pip, a mischievous pup and his best friends Alba, Hopper and Pasty in the perfect seaside town of Salty Cove. The series is currently in production under the creative leadership of multi award-winners Jean Flynn and Ben Turner, and features Sir David Jason as the voice of Pip’s uncle Skipper.