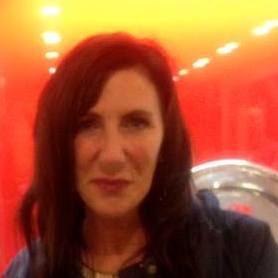 For over a decade Cheryl Varley worked for the BBC as a journalist and producer in Network Current Affairs TV. Whilst the range of output she produced varied from human interest films for The One Show to hard hitting investigative journalism for Panoramas a consistent theme runs throughout all the stories she told. They gave a voice to people without power and privilege addressed issue facing ordinary working class communities and confronted the injustice the less well off in society often face.

Cheryl began her career as a newspaper journalist whilst being a single parent of three young children living in social housing in Toxteth Liverpool. She has won awards for her journalism in newspapers, radio and TV and now works as a BBC Executive helping to increase the diversity of the BBC’s staff base. The main focus of her work currently is around the plans to make BBC3 the first ever digital channel. This will open up the opportunity for any young person with a smartphone to produce content for the BBC. Cheryl is the Director of BBC Raw, a project which is helping train up the film makers of the future.