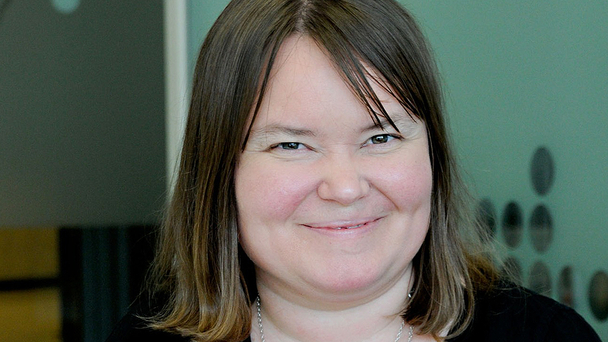 She was previously BBC’s Controller for Comedy Commissioning where she commissioned Citizen Khan, Twenty Twelve, Bad Education, Cuckoo, Hebburn and Mrs Brown’s Boys, amongst others.

Before joining the BBC, Cheryl was Head of Comedy at Hat Trick Productions and exec on The Worst Year of my life and Drop Dead Gorgeous and also Commissioner at Channel 4 where she was responsible for Spaced and Black Books.

Key figures from BBC Children’s reveal their strategies for future programming needs in the multi-platform arena.