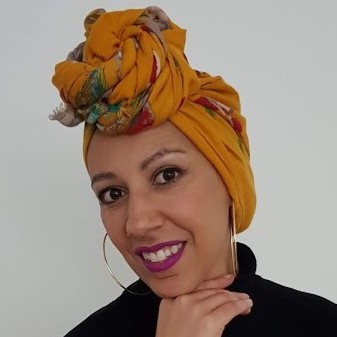 Narrative designer at Ubisoft Massive and co-founder and narrative designer at 3-Fold Games.  She is committed to telling stories that elevate marginalised perspectives. Before I Forget is the BAFTA-nominated debut from 3-Fold Games, a narrative exploration about a woman with dementia. A former, award-nominated games journalist, Chella is also co-founder of POC in Play, a diversity organisation focused on improving the visibility and representation of people of colour in the games industry. Her achievements include Gameindustry.biz 100 2018/19, Evening Standard Influential Londoner, Game Dev Heroes award and in 2018-19, she was part of ‘Design Play Disrupt’ the V&A exhibition on the design process behind videogames.

Chella Ramanan maps her career route to narrative games design, explains what the role entails and discusses her work to improve diversity in the games industry