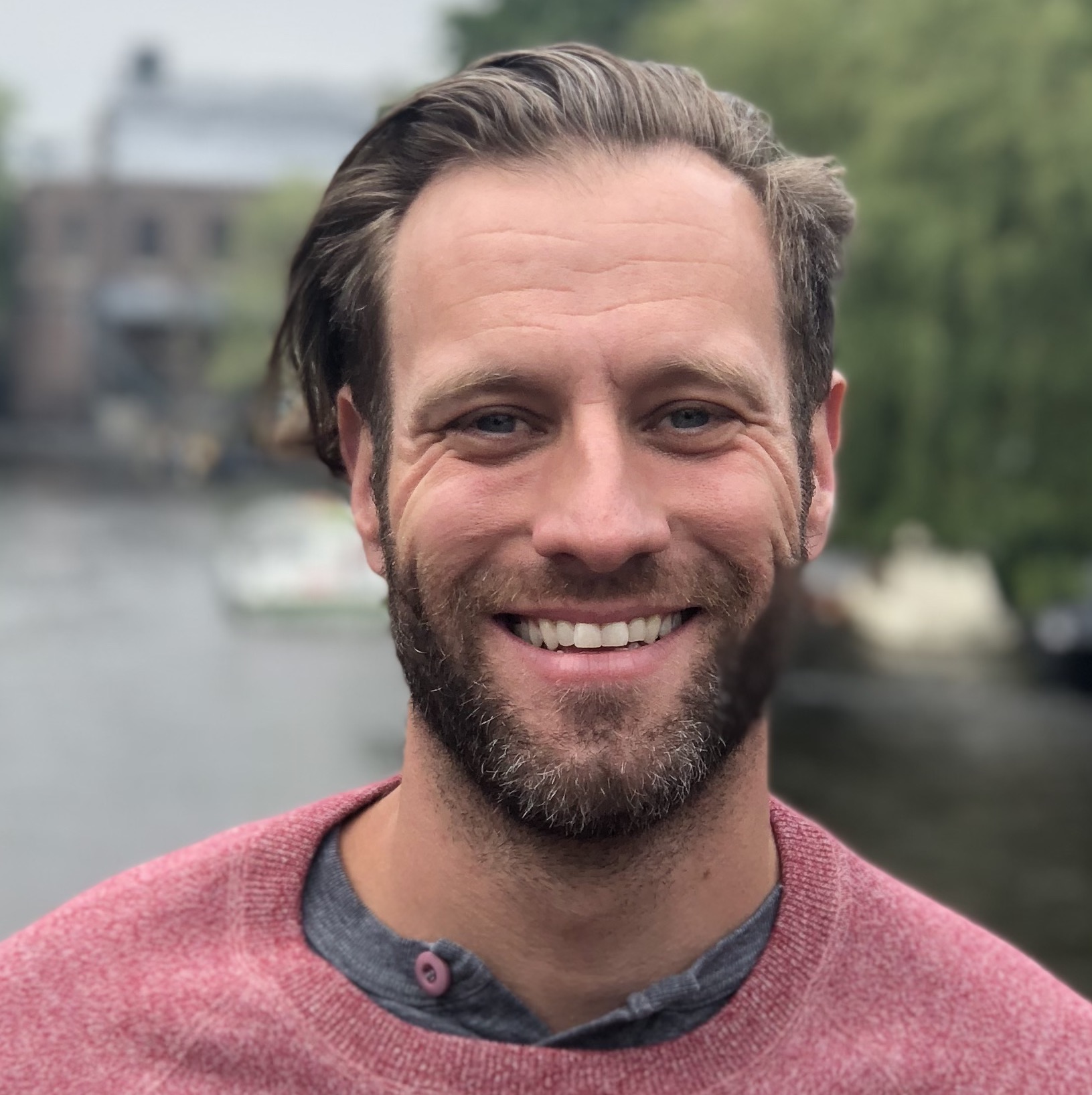 Chapman Maddox is the Vice President of Development and Production for Boat Rocker Rights in London. He serves as one of the Executive Producers of the hit series ‘Danger Mouse’ on CBBC and is currently developing a new slate of animated and live-action programs for the international market. Formerly, Maddox served as VP of Development and Production for the FremantleMedia’s Kids and Family division, overseeing and producing multiple series over six years for the company.

Before Fremantle, Maddox served as Director of Development for the Los Angeles animation studio Six Point Harness, where he was the overseer for the company’s television and digital development in primetime and kids entertainment, including executive producing the popular animated show on YouTube, Dick Figures, with Mondo Media.

Before Six Point Harness, Maddox was a Comedy Development and Current Series Executive at Cartoon Network and Adult Swim, where he worked on such shows as ‘Adventure Time with Finn and Jake’ and ‘Regular Show’. Before transitioning into television, he started his career working in feature development at New Line Cinema and Miramax Films.