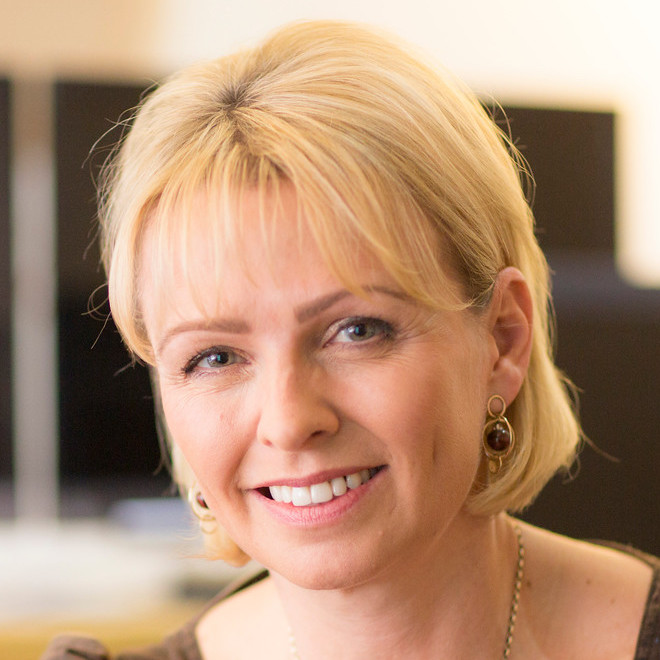 On 3 September 2007, Cat Lewis launched the Manchester-based independent production company, Nine Lives Media. She is the owner, CEO and executive producer of the company, which has become the biggest factual independent producer in the North West of England.  The company makes documentaries, fact-ent formats, drama documentaries, children’s programmes and current affairs for all the major UK broadcasters and for American channels.