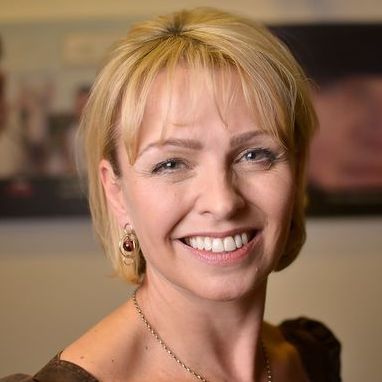 Cat Lewis is an Executive Producer who runs her own Manchester based independent production company called Nine Lives Media. The company makes children’s live action non-fiction programmes, documentaries, fact-ent formats, drama documentaries and current affairs for all the major UK broadcasters and for American channels. Cat has won two BAFTAs, two national Royal Television Society awards and an International Emmy. Nine Lives is the largest factual producer in the North West and is one of just three companies with an output deal for Channel 4’s flagship current affairs strand, Dispatches.

Cat is Chair of the Northern TV Skills Panel; Chair of Pact’s Nations & Regions Committee (the Producers Alliance for Cinema & TV).  She is a BAFTA judge; on the Advisory Council of the Creative Industries Foundation; is the founder and chair of the North’s Indie Club; sits on the RTS Committee in the North West and is on the panel for Women in Film & TV in the North.

The times are a changin'...what lies ahead in a post Brexit future for the screen industries?  Cat Lewis will map out a vision of opportunities in an unchartered landscape, where creative producers will survive and thrive. Cat is on the Pact Council and the Creative Industries Federation Advisory Council – two…