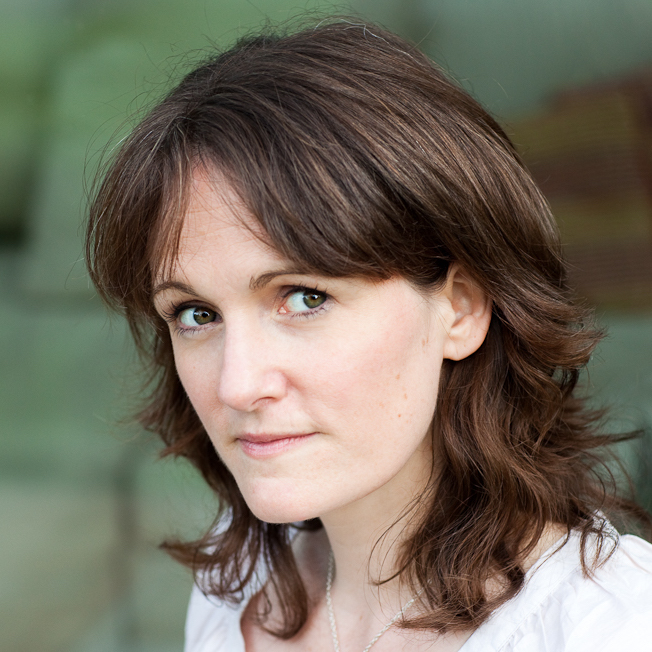 Caroline started her career at Granada Television before joining the BBC as a Production Trainee. Following ten happy years making children’s programmes, Caroline moved into comedy and has been lucky enough to produce shows for Tracey Ullman, Alexander Armstrong & Ben Miller, Caitlin Moran, Sharon Horgan, Simon Blackwell, Chris Addison and a whole host of other people who make her look good. In 2007 Caroline teamed up with Dominic Brigstocke and Giles Pilbrow to create the TV version of ‘Horrible Histories’, and together they made the first five multi-award winning series, alongside a 2011 Prom at the Royal Albert Hall, and the spin off game show ‘Gory Games’. ‘Horrible Histories the Movie’ is Caroline’s first foray into feature films and she hopes it won’t be her last.