Head of Production and Executive Producer 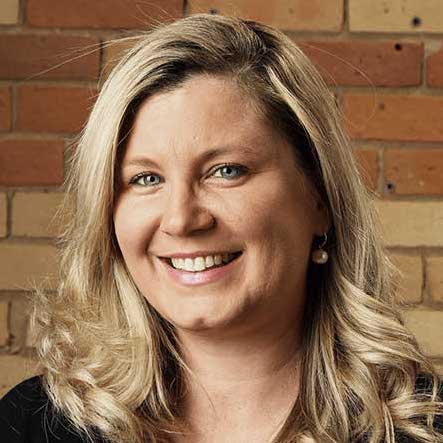 Carla de Jong is an Emmy Award winning producer who has held various roles both as a producer and broadcaster in a number of different countries across the world.

At Network Ten Australia she was responsible for producing 140 episodes a year of one of the longest running Australian children’s series, ‘Totally Wild’ and co-created the award-winning spin off science series ‘SCOPE’, which was nominated for the Prix Jeunesse Awards and the United Nations World Environment Day Awards.

For the BBC in the U.K. she won five series commissions from CBBC in her first year before being called back to Australia to take up the role of Head of Commissioning and Development for ABC. She was instrumental in the launch of the number one children’s channel, ABC3 and the pre-school juggernaut ‘Giggle and Hoot’ which ran for 10 years and became one of the most successful commercial brands for the network.

Upon moving to Canada, she was appointed Executive in Charge of Production and Development at CBC Kids before joining Sinking Ship Entertainment as Head of Production where she served as Executive Producer on series such as ‘Ghostwriter’ for Apple TV, ‘Odd Squad’ for PBS and ‘Bookaboo’ for Amazon Prime.

Carla’s work has been recognised both locally and internationally at the Daytime Emmy Awards, the BAFTAS, the Kidscreen Awards, The Prix Jeunesse Awards and the BANFF World Media Awards.